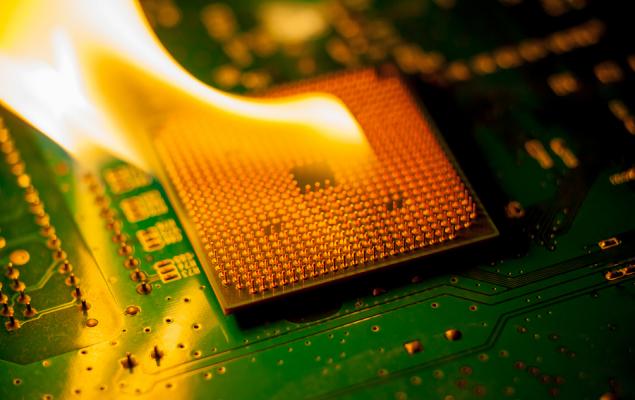 This week, I had an interesting exchange with a reader about an unfortunate loss he suffered in options on the shares of startup electric automaker Nikola (NKLA - Free Report) . I thought it would be an informative real-world example for anyone who is considering trading options in hard-to-borrow stocks. (I have edited and condensed the actual conversation for space and clarity.)

I saw David Borun article about paying attention to hard to borrow rates. I wanted to share my experience. I opened a number of call spread contracts for NKLA, Nikola stocks. Every single short call portion of the contracts was assigned to me the same day and I was charged $137.50 per contract. I expected something around %5 per annum. But, $137.50 for one night. Remind you, I did not even short the stock, I just opened call spreads.

I am mostly interested in knowing what happened. I am including the confirmation of one of the trades.. It is a 4 leg spread which works like a butterfly. I.e., it makes money if the price goes up or down. The legs are:

Without fail, every contract in every account and every expiry, I was assigned the $35 short call. What I am trying to understand is the reason that every $35 call got assigned exactly on July 9 which led me to lose money? Who is benefiting? I tried to cover these assignments first thing in the morning on July 10 which led to my massive loss.

I am very interested in knowing your opinion of what happened.

I'm pretty sure I understand why this happened.

Let me start by saying that you were mostly correct in your assumptions about the risk and reward of the spread you put on, except for one aspect.

It's true that it's never advantageous to exercise American-style calls unless there's an imminent dividend. But that assumes a normal interest rate environment - interest rates that are at zero or higher. When rates are negative – which is the case in hard-to-borrow stocks - it's not true anymore.

Let’s consider just the 35 Call leg of your trade. With the stock around $55, the value of the $35 call should be parity ($20) plus any value left in the 35 strike put. Assuming the 35 put was worth essentially nothing, that call should trade at $20.

If you bought that call for $20 and sold 100 shares at $55, you'd have a risk-free position. Your risk profile would look exactly like owning a single 35 strike put, plus you'd be collecting interest on the $35 ($55 - $20) credit in your account until expiration. As long as rates are positive, it would be silly to exercise that call before expiration. You have a riskless position that pays you interest. Exercising the call would mean giving that up and getting nothing in return. No rational trader would do that.

When rates are negative however, that logic goes out the window. Based on the market prices of at-the-money options, the market is currently using a rate of negative 250% per year for NKLA stock. (I'll explain the math at the end if you're interested in how I calculated that.) A quick check with a friend of mine at a professional trading firm confirmed that some prime brokers have been charging even more than that - like between 400% and 800%, and the rate changes every night based on the availability of shares to borrow.

So now if you have the same position as above (long one 35 call and short 100 shares), you have to pay every night to hold the position. You have to pay the normal interest rate (around 1%) on the $20 call premium. That part is basically negligible. But you also have to pay a 250% annualized rate on the $55 worth of short stock - or about $0.38/night per share.

You have a position that has the same risk profile as the 35 put, but instead of getting paid interest, you have to pay 38 cents a night to hold it. At 800%, that rises to more than a dollar/night. The only rational choice is to exercise the call.

That's why your short calls were assigned. Except you weren't long 100 shares of stock to sell; instead you were long three other option legs in what you believed to be a delta-neutral trade with an apparently tiny potential for losses and the possibility of a big potential profit. When you got assigned on the 35 call leg however, you had to buy back the stock in the open market.

Now I have to make an assumption. The losses you suffered were also partly the result of the fact that the price at which you were able to cover your stock position was higher by the time you were notified of the assignment - so you paid up for the shares as well as being short for one night and incurring the short rate.

The takeaway is that weird things often happen in illiquid, hard-to-borrow stocks. Your understanding of the basic mechanics of the spread you initiated were absolutely correct in a normal environment; you just got blindsided by the steep negative rate.

Had this been a big-cap, liquid stock like Apple (AAPL - Free Report) or Microsoft (MSFT - Free Report) , it would have been a great trade. Stocks like that have very liquid options prices and have so many shares outstanding that they virtually never get hard-to-borrow - but that's also why you don't often see opportunities to risk one cent and have $9.99 - $15.99* in profit potential in those names.

*(By my calculation, this trade had even a bit more profit potential than you thought. $9.99 is correct to the downside, but it’s as much as $15.99 if the stock went to your short strike (61) on the upside at expiration.)

The options markets don't generally hand out free money. They're just too efficient for opportunities like that to exist - unless you're taking more risk than you realize.

Here’s how I estimated the Short Rate:

Instead, the midpoint of the market prices I observed today showed the 50 puts trading a full $11 dollars higher than the 50 calls.

If the cost of carrying this stock for 37 days is a positive $15, that would imply that negative rate of over 250%/year.

That's a big red flag for me. It means some of the normal logic about options that I can usually take for granted doesn't apply in this situation. It doesn’t mean that profitable trading is impossible, but I know I have to consider each trade much more carefully.

Again, I'm sorry that you had this experience, but I hope my explanation will help you avoid dangerous situations like this in the future.

For everyone else – I think these real-world experiences have the potential to be very informative for other traders. If you’re not clear on something, there’s a good chance others are thinking the same thing. So feel free to send me the details of your trades at dborun@zacks.com if you’d like some clarification on an unexpected event. 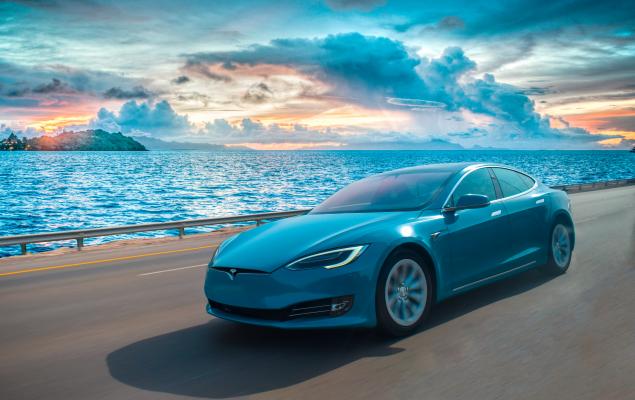