The Tech Analyst Who Screamed Buy TSM at $50! 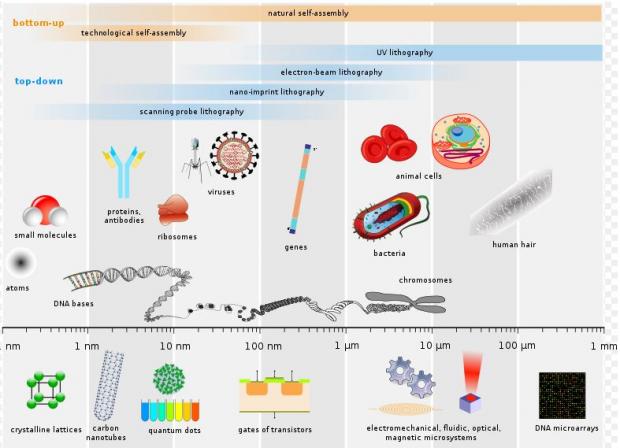