The Zacks Airline industry houses companies engaged in the transport of passengers and cargoes to various destinations across the globe. Most operators maintain a fleet comprising multiple mainline jets in addition to several regional planes. They operate with the help of their regional airline subsidiaries and third-party regional carriers. The industry participants make use of their respective cargo divisions for providing a wide range of freight and mail services.

The Zacks Airline industry is a 28-stock group within the broader Zacks Transportation sector. The industry currently carries a Zacks Industry Rank #240, which places it in the bottom 5% of more than 250 Zacks industries.

The industry’s positioning in the bottom 50% of the Zacks-ranked industries is a result of a negative earnings outlook for the constituent companies in aggregate.

Before we present a few stocks that you may want to buy or retain, let’s take a look at the industry’s recent stock-market performance and its valuation picture.

The Zacks Airline industry has lagged the broader Zacks Transportation Sector as well as the Zacks S&P 500 composite over the past year.

On the basis of the trailing 12-month enterprise value-to-EBITDA (EV/EBITDA), which is a commonly used multiple for valuing airline stocks, the industry is currently trading at 15.23X compared with the S&P 500’s 12.78X. It is also above the sector’s trailing-12-month EV/EBITDA of 10.29X.

The near-term prospects of the airline industry appear to be dismal due to the massive slump in passenger revenues, thanks to tepid demand for air travel. In fact, IATA  believes that global passenger traffic will not return to the pre-COVID-19 levels before 2024.

Moreover, the financial aid under the CARES act protects jobs at the airlines only through Sep 30, 2020. In fact, many airlines already warned of job cuts post the above date as they are grappled with the problem of overstaffing due to depressed revenues. In fact, airlines are looking at various avenues including more government funding to stay afloat. Per a Reuters report, airlines are seeking a six-month extension of the payroll support program as the desired rebound in air travel is no way a near-term possibility. Moreover, many leading carriers signed the letters of intent pertaining to their share of the $25-billion federal loan under the CARES Act.

Amid this economic gloom, the focus on cargo revenues and the fall in oil prices bode well for the industry participants as they devise plans to combat this unprecedented crisis. 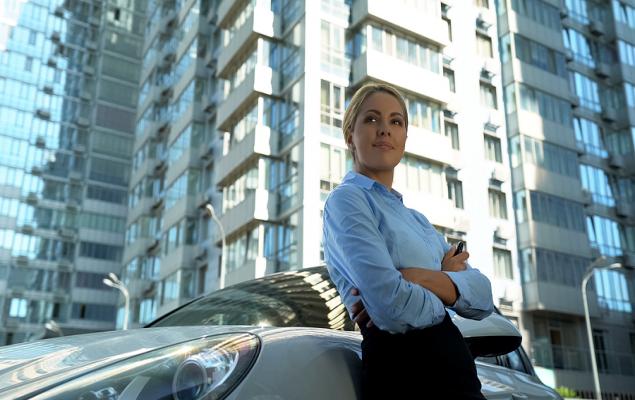