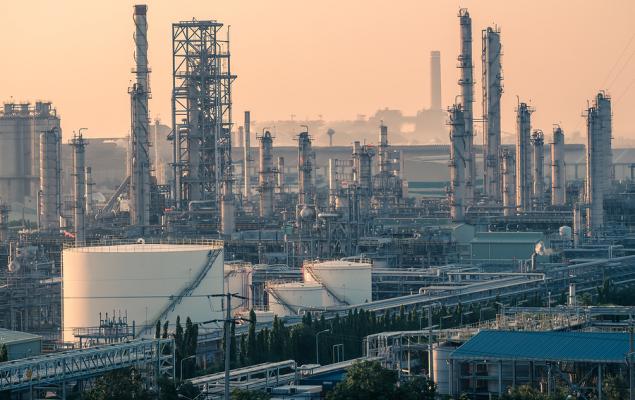 Bear of the Day: Kirby (KEX)

Kirby Corporation (KEX - Free Report) is trying to get through this coronavirus year. This Zacks Rank #5 (Strong Sell) is expected to see sales decline 17% in 2020.

Kirby Corporation operates tank barges which transports bulk liquid products throughout the Mississippi River System, on the Gulf Intracoastal Waterway, along all three U.S. coasts and in Alaska and Hawaii.

It also has a distribution and services segment with after-market service and parts for engines, transmissions, reduction gears and related equipment used in oilfield services, marine, power generation and other industrial applications.

On July 30, Kirby reported its second quarter results and met the Zacks Consensus of $0.42.

In marine transportation, its largest segment, the economic slowdown really hit their business.

Distribution and services also got hit in the quarter as the oil industry shut rigs and reduced business.

As a result, Kirby's oil and gas business experienced minimal manufacturing orders, parts sales or service throughout the quarter. Additionally, one of its large oilfield clients went bankrupt and Kirby incurred a bad debt expense of $0.04 per share.

With oil and gas remaining weak heading into the third quarter, Kirby did furloughs and aggressive reductions in general and administrative expenses.

While Kirby didn't give guidance, it did say there has been a "slight increase in demand" across the company which it believed represented the initial recovery.

But since the future of the virus remains unclear, Kirby said it would aggressively manage costs.

But the analysts are bearish.

Given its ties to the oil and gas industry, it's not surprising that investors are treating Kirby similar to those companies.

Given the cuts in earnings, they're not super cheap with a forward P/E of 21.

But Kirby does believe the bottom in demand has been hit.

Is the worst behind them? 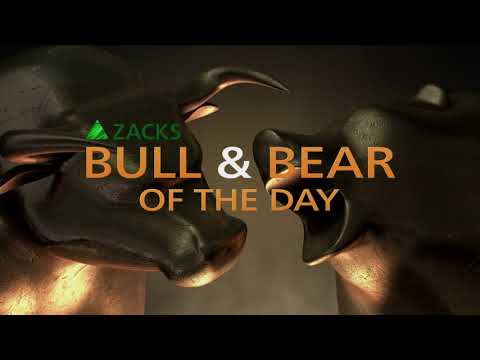