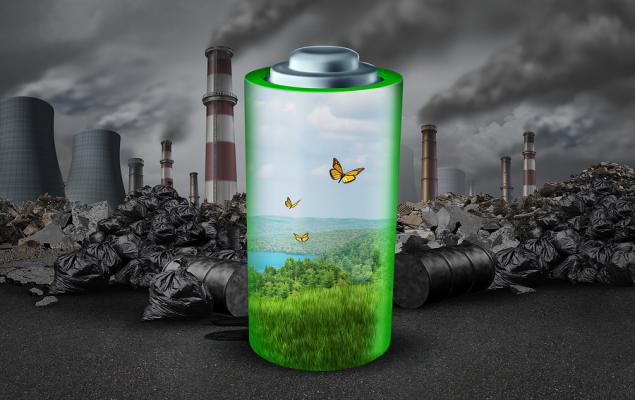 The world is becoming enthralled by the impending automotive takeover by exploding electric vehicle (EV) giants like Tesla (TSLA - Free Report) , Nio (NIO - Free Report) , and Nikola (NKLA - Free Report) , with their public shares illustrating enormous outsized returns in 2020. In the wake of the highest-profile pandemic in recent history, the EV market has never been more electrified than it is today.

I discuss the EV market's potential in more detail in my latest piece: The EV Revolution Spells Opportunity.

There is an enormous amount of optimism in this space, and retail investors have been aggressively buying into EV stocks with seemingly no regard for valuation. At this point, TSLA shares have priced in world domination of the automotive market (doubling the market cap of the world's second-largest automaker, Toyota). You better believe that automotive giants like Toyota (TM - Free Report) , Volkswagen (VWAGY - Free Report) , Ford (F - Free Report) , and GM (GM - Free Report) aren't going to sit idly by and watch these young tech start-ups take over an industry they had spent decade if not a century to establish.

Today I discuss a battery business that is poised to prosper no matter the level of competition in the broader EV space.

QuantumScape is releasing its shares to the public through an obscure special purpose acquisition company (aka SPAC) merger, which has become an increasingly popular way to IPO in 2020. The SPAC they are utilizing is called Kensington Capital Acquisition , and the ticker will be changed to QS when the merger is complete.

A special purpose acquisition company is an investment group that IPOs with the "promise" of purchasing an enterprise at some point in the future. There has been more than $33 billion raised so far this year, which I see as a signal of excess in the market.

The most notable SPAC IPOs have been Virgin Galactic (SPCE - Free Report) and Nikola (NKLA - Free Report) , both of which saw massive volatility, from their initial surges out of the gates to their drop off in the months following. There have been other recent SPAC IPOs with shares that have been successful (for now), like sports betting giant Draftkings (DKNG - Free Report) , which has surged almost 500% since the beginning of 2020.

I still believe that there is an inherent level of frothiness associated with these obscure investment vehicles.

QuantumScape is driving the innovative-curve for the next cutting-edge batteries, the heart and soul of the electric vehicle space. The Bill Gates-backed EV battery supplier is developing the next generation of batteries utilizing lithium-metal, which has a significantly higher energy density than lithium-ion.

QuantumScape sees the entire automotive industry as its total addressable market at more than $450 billion in potential battery demand. Society is undoubtedly headed toward a world that runs on electricity, but it may take a decade before mass adaptation in the automotive world is feasible.

There is an enormous amount of uncertainty surrounding this next-generation battery enterprise, considering they are just in the product development stage. Still, the markets are optimistic about this business's future, with an expected $3.3 billion valuation, when QS hits the public exchanges.

According to QuantumScape's 8-year plan, it doesn't expect to generate revenue until 2024 and won't be able to drive positive free-cash-flows until 2028. The automotive giant Volkswagen (VWAGY - Free Report) is the primary shareholder, giving investors confidence in the business's legitimacy.

I do not doubt that QuantumScape will be a significant player in the next decade of EV development. I also do not doubt that overzealous retain investors will run this stock up beyond its intrinsic value right out of the gates.

This stock has a decade-long plan that I want to be a part of eventually, but I will wait for the initial hype to die down and see the company achieve at least a couple of its manufacturing goals in its 8-plan to profitability. 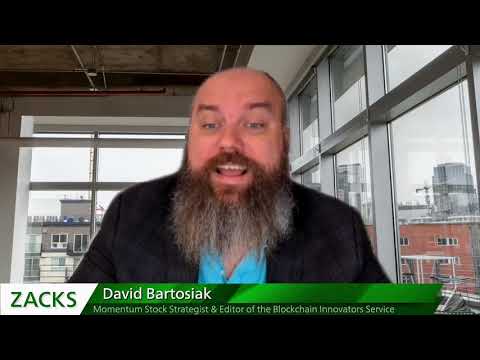 Should I Buy Palantir Stock?