United Natural Foods (UNFI - Free Report)  is a Zacks Rank #1 (Strong Buy) that is a leading distributer of natural, organic, and specialty food. It has been an interesting year for the company, as strong demand from the response to COVID-19 has been a tailwind for sales. Earlier in the year, more people were in the stores and more product was being moved, which was a big plus for a distributor like Untied Natural Foods.

Now the question is if the company’s latest success was purely because of the pandemic or and start of a larger trend. The stock has meandered back and forth over the last few months so investors are undecided for now.

However, recent earnings and rising estimates, along with some debt restructuring have the bulls ready to shop.

United Natural Foods is headquartered in Providence, Rhode Island and distributes products to over 30,000 customers. The company has a market cap of $1 billion and a Forward PE of 5.5. The stock has Zacks Style Scores of “B” in Value and “A” in momentum.

On September 28th, the company reported large earnings beat, surprising to the upside by 49%. Additionally, they company beat on revenue and raised FY21 guidance to $3.05-$3.55.

EBITDA rose 19.3% on strong sales and cost leverage. The segment that stood out the most was their retail channel, where net sales increased 12.9%.

Despite the beat, the stock slid after the CEO Steve Spinner announced retirement. However, he offered some words of confidence in the team left in charge:

“In close collaboration with the Board, I decided now is the right time for the Company to transition to its next leader. As we enter the next chapter, I have great confidence in the strength of our team and the opportunities ahead and look forward to my continued service as Executive Chairman.”

The earnings beat was the fourth since the beginning of 2019 and the largest since the first quarter of that year. 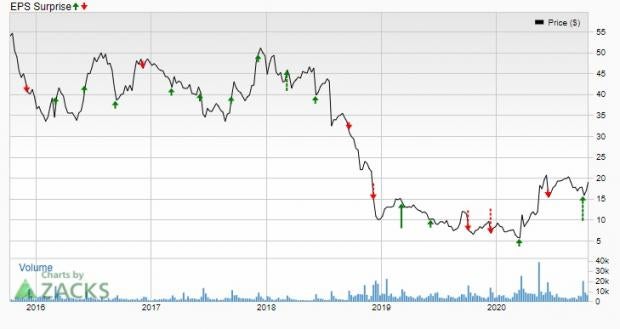 Recently, the company issued $500 million of senior notes, which was upsized from the $400 million the company was originally looking for. The purpose of the move was to repay some of its outstanding amounts under its term loan facility. This move to restructure its debt should help with finance costs down the road and improve the bottom line.

The stock has a lot of good technical signals triggering as of late. Looking back to March, UNFI bottomed at $5. When investors realized the stock benefited from the pandemic the stock shot to $23 and from there has been stuck under $20.

After earnings and the announced CEO retirement, the stock fell under $15, coming up shy of the 200-day MA test. Since then the stock has bounced aggressively, all the way back to $20. The move helped surpass the 21 and 50-day MA and now threatens a short squeeze if the stock can gain momentum over $20.

Speaking of shorts, they could help drive the stock higher. Over 11.3 million shares or almost 32% of the float is short. If there is another positive catalyst, the stock could see a very quick move higher, fueled by short covering.

United Natural Foods has had a rough couple years since its SuperValu acquisition. However, the fundamentals have improved and the stock is responding. The improving debt situation, valuation and short position makes the stock very attractive at current levels. 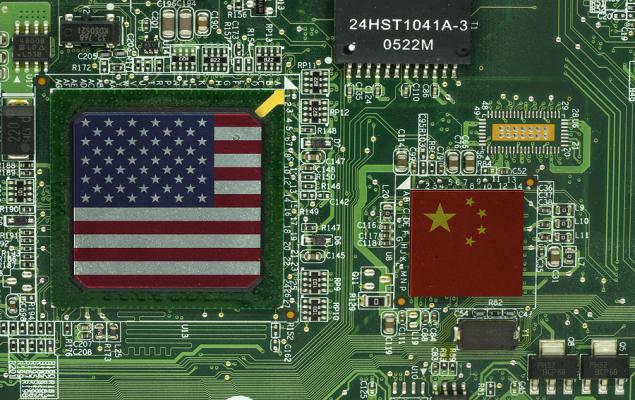