Bull of the Day: Ternium (TX)

When the market is red hot, it’s typically the higher beta names that benefit. Risk appetite returns and folks have no problem adding some speculative names. Naturally, I expect to see these high-fliers in high tech, cutting-edge growth industries. I don’t expect to find them in such boring old industries as steel.

In addition to the favorable Zacks Rank, Ternium also features a Zacks Value Style Score of A, Growth of B, and Momentum of B to help it round out with a VGM Composite Score of A.

A monster quarterly report helped analysts push up their earnings estimates for the company. Over the last thirty days, three analysts have increased their estimates for the current year and next year. The bullish moves have increased our Zacks Consensus Estimates for the current year from 57 cents to $1.65 while next year’s number is up from $1.88 to $4.33. Last quarter’s 61 cents EPS handily beat expectations calling for just 23 cents. Over the last three quarters, Ternium has at least doubled estimates. This is a big reason why analysts all over Wall Street have become so bullish on the stock. 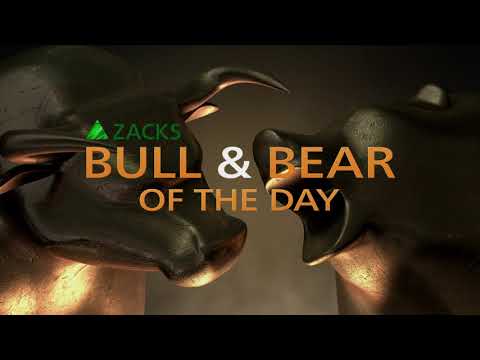