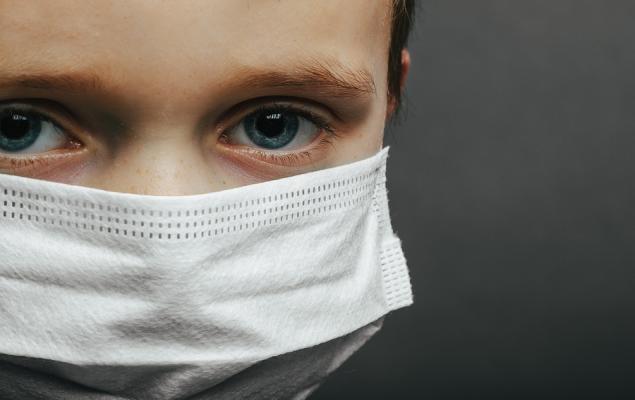 When Is the U.S. Economy Going to Recover from Covid-19?

The U.S. economy’s health status leaves no questions open. The patient definitely caught the virus early on. And it is exhibiting some well-known symptoms: constant fatigue and little energy to conduct usual activities.

The last few months we witnessed some early signs of a recovery. But it remains unclear.

How long will this process take? What long-term effects will there be?

Here is our executive summary.

The CBO projects a continuation of the U.S. expansion that began in mid-2020. They foresee U.S. GDP returning to pre-pandemic levels by mid-2021!

Furthermore, until 2025 their expectation goes on: We’ll be not only firing on all cylinders but even more than that, the U.S. economy will grow above the real potential GDP growth. A level that is used by Economists as a healthy, long-term, sustainable, level of output growth.

Past that point, the CBO expects the economy to return to a long-term growth rate of +1.7%.

Still, U.S. household unemployment rates won’t return to pre-pandemic levels until 2024. The lagged response in hiring is largely driven by hesitant employers who will remain hesitant to hire at pre-pandemic levels until consumer confidence returns. That is, the labor market will be bearing the brunt of the economic downturns, that is the long-term effect will be an extended time period with elevate unemployment levels.

Despite the long-term scars on the labor market, the tone of this forecast is a lot more optimistic than projections a few months ago.

A major contributor to this shift? According to the CBO, it is the wave of government spending anticipated to be spent in coming months; to curb effects of the virus. This includes the $900 billion approved in December 2020. It does not include newly-elected President Biden’s $1.9 trillion plan. This spending package has not been passed into law. Yet.

While we generally agree with the CBO’s outlook, we do suggest this to our readers: The forecast beyond the current year should be taken with a grain of salt.

Given virus caseload uncertainties, which suddenly arrived the past few months, making underlying GDP growth projections far into the future is clearly difficult. As economists, we run the risk of sounding a bit too much like Nobel Prize Laureate Nils Bohr, who famously said: “Prediction is very difficult, especially if it's about the future!”

However, we do maintain one key conviction. Upcoming months will play a crucial role in whether we can expect a smooth recovery or not. That is, the way the vaccination process is rolled out successfully (or not) will determine to what degree we can expect the following years to be of the ‘roaring’ type. Meaning years where we could experience a large-scale catch-up time period -- with above-average GDP growth rates.

The latest numbers on vaccination rates paint a somewhat ambiguous picture. A recent Bloomberg article indicates that the number of vaccinations administered in the US has surpassed 33 million, with 8.2% of the population being vaccinated with their first dose already.

While these numbers sound encouraging, we are experiencing a large variation between states. This is driven by different vaccination approaches taken at the state level.

This problem extends beyond the United States. The vaccination process around the globe is progressing at very different rates. With globalized travel and trade, this might become ultimately a situation where we are only as strong as the weakest link. As long as certain countries have not achieved widespread immunization, other countries might re-import the virus back in.

In an effort to improve the process, the next stages of the vaccine rollouts are supposed to address this rocky start. By extending the potential locations from hospitals and health care providers institutions to pharmacies and health clinics (even turning sports stadiums to mass vaccination centers) while also broadening the group of people eligible to obtain the shots.

This is core to our belief system now. The immunization process will be the main determinant of future GDP growth. It will be the paramount factor. In allowing our society to regain economic activity.

Â¿Â¿Â¿We are hopeful that the varied processes out there become more efficient. Going forward. 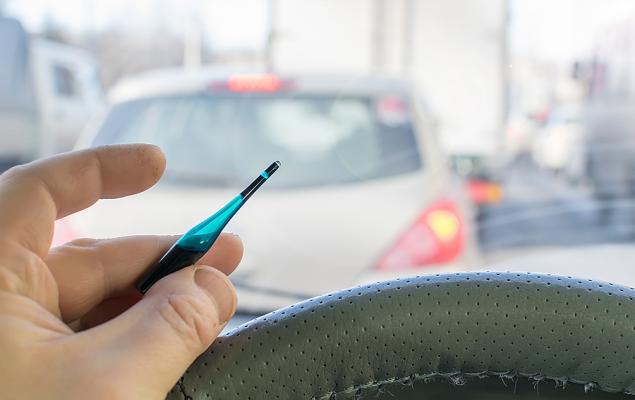 What Will Be the Main Economic Drivers in 2021?