Basic chemicals are produced in large quantities and include petrochemicals and intermediates (such as ethylene, propylene and benzene), polymers (including plastic resins such as polyethylene, polypropylene and polyvinyl chloride) and inorganic chemicals (such as chlorine, caustic soda and titanium dioxide). Specialty chemicals that include catalysts, surfactants, speciality polymers, coating additives and oilfield chemicals are used in specific fields based on their performance. Agricultural chemicals include herbicides, fungicides and insecticides that are used to protect crops from disease, pests and weeds.

The Zacks Chemicals Diversified industry is part of the broader Zacks Basic Materials Sector. It carries a Zacks Industry Rank #203, which places it at the bottom 21% of more than 250 Zacks industries.

Before we present a few diversified chemical stocks that you may want to consider for your portfolio, let’s take a look at the industry’s recent stock market performance and current valuation.

The Zacks Chemicals Diversified industry has lagged both the Zacks S&P 500 composite and the broader Zacks Basic Materials Sector over the past year. 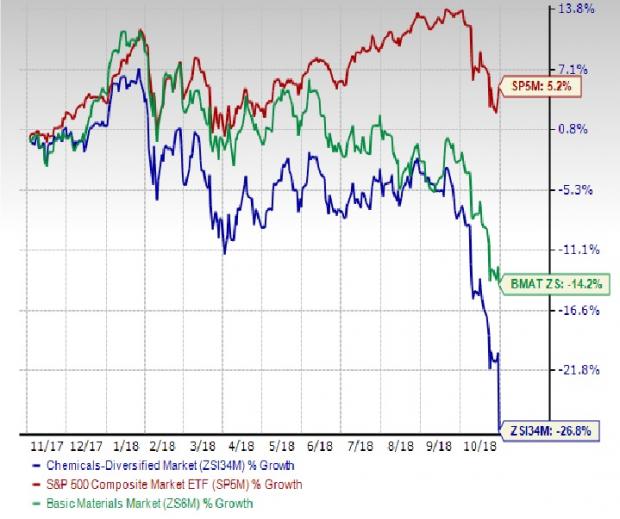 On the basis of trailing 12-month enterprise value-to EBITDA (EV/EBITDA) ratio, which is a commonly used multiple for valuing chemical stocks, the industry is currently trading at 8.65X, below the S&P 500’s 10.87X. However, it is ahead of the sector’s trailing-12-month EV/EBITDA of 7.42X. 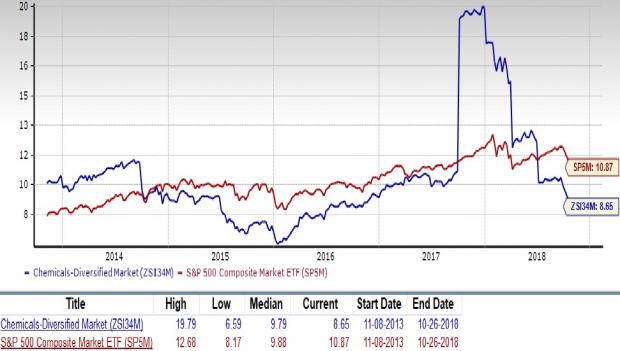 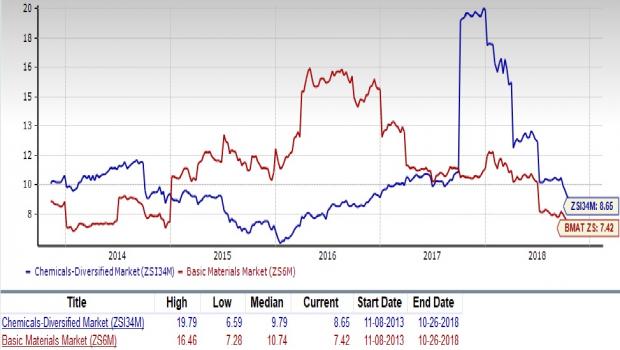 Escalating trade tussle between the United States and China pose challenges to the diversified chemical industry. Moreover, margins of the companies in this space will remain under pressure amid an inflationary environment given the spike in input costs.

Nevertheless, strategic actions including expansion of scale through acquisitions, operational efficiency improvement, capacity expansion and continued focus on cost and productivity should keep them afloat over the short haul.

Here, we present two stocks sporting a Zacks Rank #1 (Strong Buy) that are well positioned to gain amid the prevailing challenges. There are also a couple of stocks with a Zacks Rank #3 (Hold) that investors may currently hold on to. You can see the complete list of today’s Zacks #1 Rank stocks here.

Methanex Corporation (MEOH - Free Report) : The consensus EPS estimate for this Vancouver, Canada-based company has moved 7% higher for the current year, over the last 90 days.  The Zacks Consensus Estimate for 2018 EPS indicates year-over-year growth of 63.7%. The company, sporting a Zacks Rank #1, also has an estimated long-term earnings growth rate of 15%. 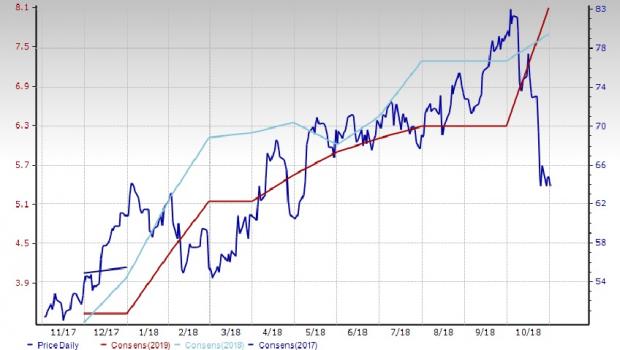 Koppers Holdings Inc. (KOP - Free Report) : The Pennsylvania-based company, carrying a Zacks Rank #1, has an expected earnings growth of 11.4% for the current year. The consensus EPS estimate has moved 7% higher for the current year, over the last 90 days. The company delivered an average positive earnings surprise of 18.4% in the trailing four quarters. It also has an estimated long-term earnings growth rate of 18%. 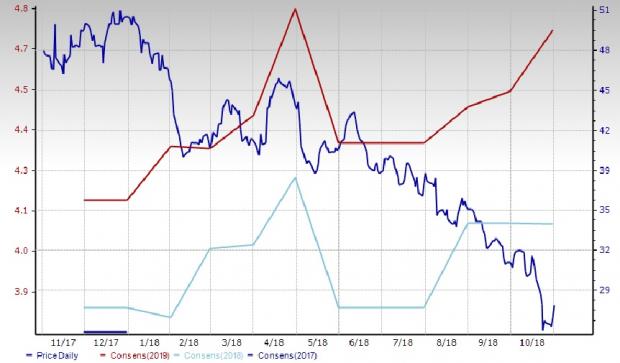 LyondellBasell Industries N.V. (LYB - Free Report) : The Netherlands-based company currently carries a Zacks Rank #3. It has an expected earnings growth of 14.8% for the current year. The company delivered an average positive earnings surprise of 10.8% in the trailing four quarters. It has an estimated long-term earnings growth rate of 9.5%. 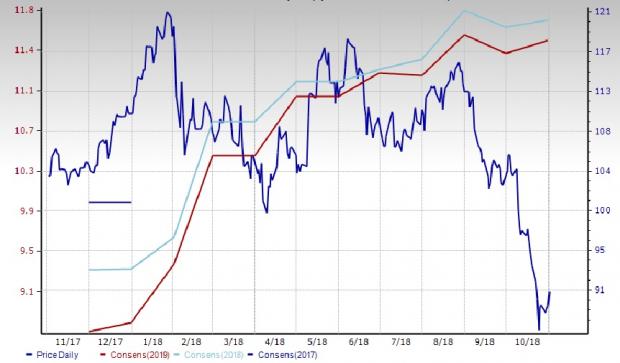 Eastman Chemical Company (EMN - Free Report) : The Tennessee-based company has a Zacks Rank #3. The Zacks Consensus Estimate for earnings for 2018 indicates year-over-year growth of 11%. The company has delivered an average positive earnings surprise of 15.4% in the trailing four quarters. It also has an estimated long-term earnings growth rate of 8.7%. 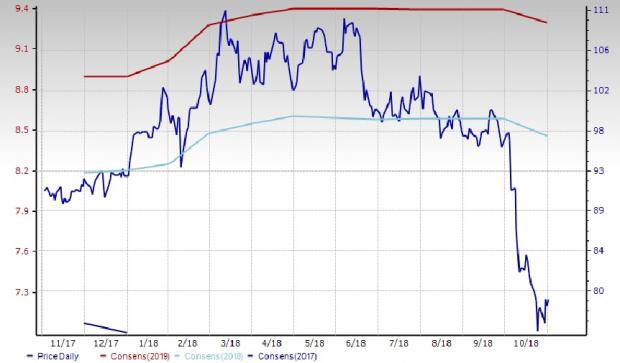