Bull of the Day: Ametek (AME)

With the market coming under pressure over the last couple of trading sessions, it can feel like the best idea is to avoid stocks altogether. Over the long run, that’s never the case. What you should look for is stocks that have great earnings trends which have suffered due to the temporary retreat in prices. Essentially what you’ll be doing is buying great stocks when they are on sale. One such stock is today’s Bull of the Day, AMETEK (AME - Free Report) .

AMETEK, Inc. is a leading global manufacturer of electronic instruments and electromechanical devices with annual sales of approximately $5 billion. AMETEK has 18,000 colleagues at more than 150 operating locations, and a global network of sales, service and support locations in 30 countries around the world.

Currently, AMETEK (AME - Free Report) is a Zacks Rank #1 (Strong Buy). The reason for the favorable Zacks Rank lies in a series of earnings estimate revisions to the upside. Over the last thirty days, ten analysts have increased their earnings estimates for the current year, while six have hiked their numbers for next year. The bullish sentiment has pushed up the Zacks Consensus Estimate for both of those periods. Current year estimates have gone from $3.61 to $4.04 while next year’s numbers have gone from $3.83 to $4.30.

It’s no wonder that the stock has been on the move. Since bottoming out under $64 in late December, AME shares have rallied over 25%. The bulls didn’t have the strength to take the stock powering through the 52-week high just north of $82. Last Friday’s selling took the stock back under $80 for the first time since early March. The 50-day moving average crossed over the 200-day on March 13th giving the “Golden Cross” buy signal. The swing low in early March near $78 should provide a nice stop level for those looking to enter long. 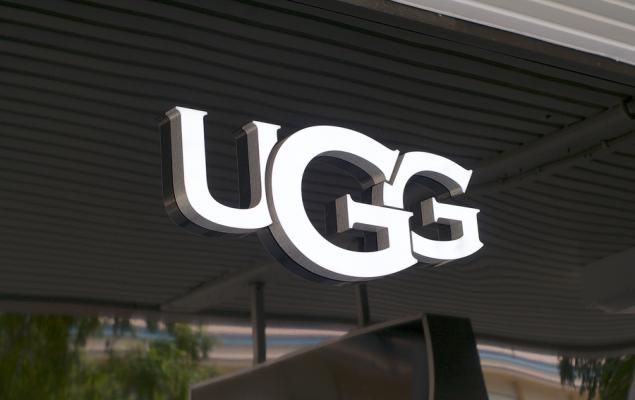