Tailored Brands, Inc. is a men’s retailer that specializes in suits and tuxedo rentals, and is headquartered in Houston, Texas.  The company used to be known as The Men’s Wearhouse, and provides customers with a wide range of suiting options including suit separates, sport coats, slacks, dress shirts, sportswear and outerwear, and shoes and accessories.

After Tailored Brands cut its outlook for the fourth quarter back in January, its Q4 results were mostly expected.

An adjusted loss of 28 cents per share came in slightly higher than the Zacks Consensus, but adjusted revenues of $770 million missed our consensus estimate and declined 10% year-over-year.

As a result, TLRD cut their outlook once again for the first quarter, which was not expected. The retailer now expects adjusted earnings of $0.10 to $0.15 per share, well below analysts' $0.50 forecast.

Same-store sales at both Men’s Wearhouse and JoS A. Bank is expected to be be down 3% to 5% due to “significant headwinds” like the late Easter holiday, foreign exchange impacts, and current business trends.

Many analysts cut their price targets following this earnings release. For instance, Susan Anderson at B. Riley FBR cut TLRD from $20 to $11 and downgraded the stock to “neutral” from “buy.”

Analysts have since turned more bearish on Tailored Brands, with two cutting estimates in the last 60 days for the current fiscal year. Earnings are expected to decline roughly 17.3% for the year, and the Zacks Consensus Estimate has dropped 55 cents during that same time period from $2.46 to $1.91 per share.

This sentiment has stretched into 2021. While earnings could grow almost 12%, our consensus estimate has dropped significantly in the past two months.

Shares of the retailer have fallen over 46% since January. In comparison, the S&P 500 is almost 16% year-to-date.

Tailored Brands’ management team does have a few strategies in place that, if successful, could help bolster its e-commerce presence and the company’s move towards fresher, more modern product.

TLRD does boast a forward P/E of just under 4X and a dividend yield of 9.7%, but neither of these two factors mean much of anything if the company won’t be able to increase growth on all fronts.

If you’re an investor interested in adding a specialty retail stock to your portfolio, consider Lululemon (LULU - Free Report) . Shares of Zacks Rank #1 (Strong Buy) LULU have gained about 40% since January; earnings are expected to grow 20% this fiscal year, with 14 analysts revising their estimates upwards in the last 60 days. 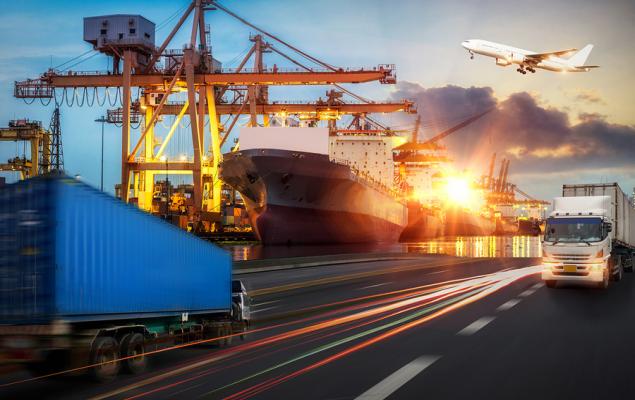