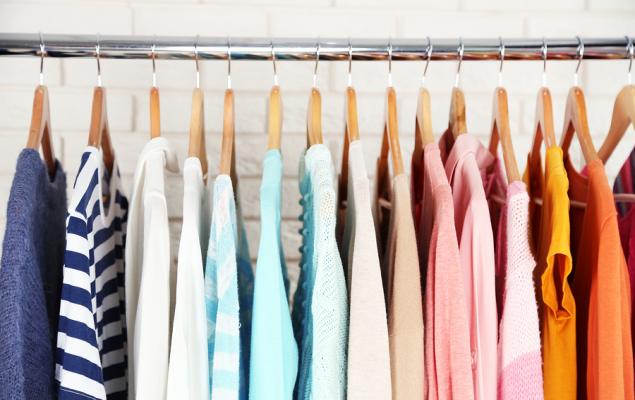 Stitch Fix, Inc. (SFIX - Free Report) is expanding its innovative online retail experience to the U.K. later this year. This Zacks Rank #1 (Strong Buy) is expected to grow revenue by the double digits for both fiscal 2019 and fiscal 2020.

Stitch Fix operates an online personal styling service. It uses the science of algorithms with expert personal styling to deliver apparel and accessories to clients. The service is designed for both men and women and is highly personalized to their taste.

Another Beat in the Fiscal Second Quarter

On Mar 11, Stitch Fix reported its fiscal second quarter results and beat the Zacks Consensus Estimate by 7 cents. Earnings were $0.12 versus the consensus of $0.05.

It was the fifth straight beat.

Stitch Fix hasn't missed on earnings since it went public in 2017.

Revenue jumped 25.1% to $370.3 million from $295.9 million in the second quarter of 2018 due to strong growth in Women's, continued scaling of Men's and ramping of the nascent Kids category.

It has now posted six consecutive quarters of over 20% sales growth.

Active clients rose 18.1% to 3 million. An active client is defined as one who checked out a Fix in the preceding 12-month period. A client checks out a Fix when he or she indicates which items they are keeping through the mobile app or website.

Each Men's, Women's or Kids account is a client, however, even if they share the same household.

Expansion to the U.K. on Track

Stitch Fix expects to launch in the U.K. in the fiscal fourth quarter of 2019. It has hired a local U.K. team and is investing in on-the-ground operations.

It has gotten strong interest from U.K. brands in partnering on the assortment for both men and women.

The company also launched its first integrated campaign in February, after the close of the fiscal second quarter and, so far, it likes the results. More will be coming on this in the next earnings report.

The analysts liked what they heard as 7 estimates were revised higher for fiscal 2019 since the report.

This pushed the Zacks Consensus Estimate up to $0.22 from the previous consensus of $0.16.

After the shares sold off in the December 2018 correction, they have come roaring back in 2019, adding 48%.

However, they're not cheap. Stitch Fix is trading with a forward P/E of 118.

Investors obviously are paying for the revenue growth and not the earnings.

But for those investors looking for a unique way to tap into the spending power of the consumer, then Stitch Fix should be on your short list. 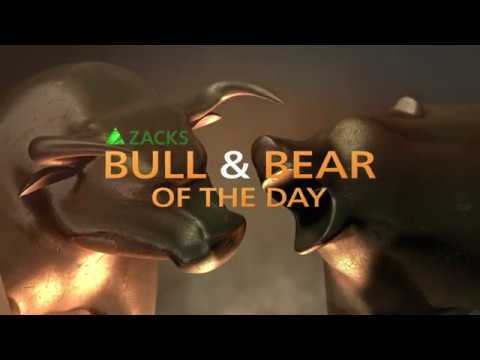