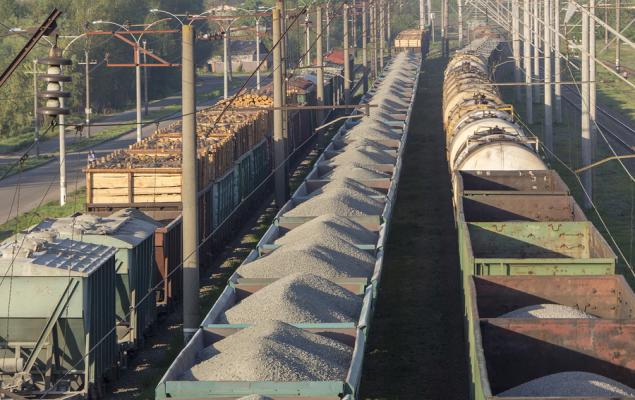 Greenbrier is a supplier to the global freight transportation markets. It designs, builds and markets freight railcars and marine barges in North America. In Europe, Greenbrier Europe operates as an end-to-end freight railcar manufacturer, engineer and repair business with operations in Poland, Romania and Turkey.

It's also the leading provider of freight railcar wheel services, parts, repair and refurbishment and retrofitting services in North America and owns a lease fleet of 8,900 railcars and performs management services for 374,000 railcars.

A Miss in the Fiscal Third Quarter

On July 2, Greenbrier reported its fiscal third quarter results and missed on the Zacks Consensus Estimate by 7 cents.

During the quarter, it received orders for 6,500 diversified railcars, valued at $730 million.

So what went wrong?

While it expected the back half of the fiscal year to be robust, some of that was tempered by the weakness in the repair business and in some international markets as well as the costs of integrating the American Railcar Industries acquisition.

It expects some of the headwinds to become tailwinds, especially in Brazil and Europe, but it still gave a soft fourth quarter forecast.

Greenbrier expects fiscal fourth quarter earnings to be in the range of $1.30 to $1.50. This was well below the consensus so it's not surprising that analysts moved to cut.

Six estimates were cut since the earnings report for the fourth quarter which pushed the Zacks Consensus down to $1.37 from $1.89.

Analysts were also bearish about fiscal 2020 as 6 estimates were cut in the last month.

It's been rough for investors as the shares have hit a new 2-year low, down 36% during that period.

Investors have been rewarded with a dividend, currently yielding 3.4%, for their patience.

Shares appear cheap, with a forward P/E of just 9.5 and a PEG ratio of 1.0. But those earnings estimate cuts are a sign the stock could be a value trap.

If you must buy a railcar stock, Greenbrier's competitor, Trinity Industries (TRN - Free Report) is a Zacks Rank #3 (Hold), but it hasn't reported earnings yet.

Otherwise, investors may be wise to wait on the sidelines until there is more clarity on the volatile railcar market. 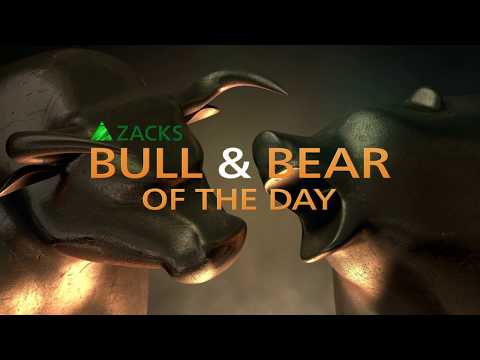