Earnings of 56 cents per share missed the Zacks Consensus Estimate and declined 28% year-over-year; net income of $26 million also fell 28% from the prior-year period.

Revenue came in at $240 million, also lagging behind our consensus estimate and decreasing 2% year-over-year. Putting Q4’s performance into perspective, sales dropped 3% last quarter and gained 7% in Q2. For the full-year, sales dipped 4% compared to 18% growth in fiscal 2018.

Analysts have since turned bearish on National Beverage, with two cutting estimates in the last 60 days for the current fiscal year. Earnings are expected to decline over 15% for the year, and the Zacks Consensus Estimate has dropped well over one dollar during that same time period from $3.67 to $2.54 per share.

This sentiment has stretched into 2021. Earnings are expected to still remain in negative growth territory, and our consensus estimate has dropped 48 cents in the past two months.

Shares of the beverage distributor have fallen about 40% since January compared to the S&P 500’s gain of about 20.5%.

National Beverage is currently in the middle of an ongoing lawsuit that alleges unnatural ingredients in LaCroix products, which has resulted in some negative press.

But management is instead focusing on the company’s, and the LaCroix brand’s, strengths. Its plans for 2020 include additional LaCroix flavors, U.K. expansion, and a more aggressive marketing campaign, all initiatives that will help National Beverage’s goal to return to sales growth.

Investors who are interested in adding a beverage peer to their portfolio should take a look at Coca-Cola (KO - Free Report) . The company holds a Zacks Rank #3 (Hold), and earnings estimates are trending upwards for fiscal years 2019 and 2020. Read more about their strong Q2 report here. 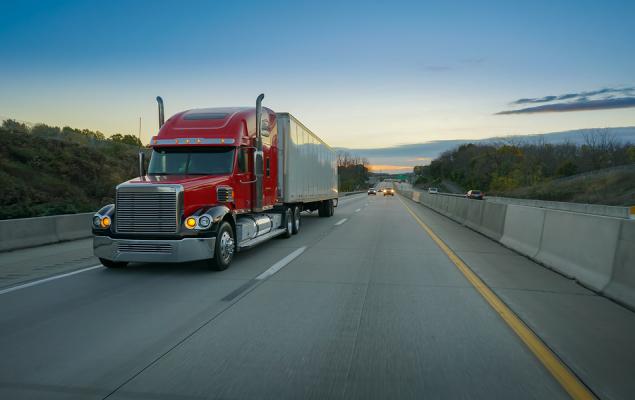