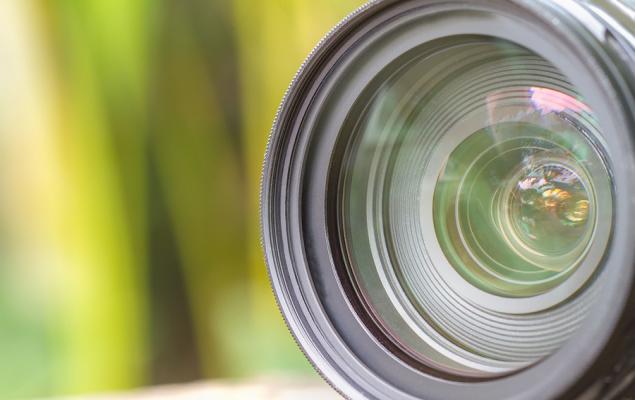 In total, this upcoming week is the last major reporting week of the Q2 earnings season, with more than 120 companies coming out with results, including 20 S&P 500 members. By the end of the week, we will have seen Q2 results from 480 S&P 500 members – or 96% of the index’s total membership.

Traditional retailers have been dealing with a host of secular headwinds for a while now, which include consumers’ steady shift towards ecommerce and the resulting decline in foot traffic at the mall. This has forced retailers to rethink their business models with varying success.

Macy’s struggles in its latest release, when it missed estimates and guided lower, suggests that it still has plenty to do. Wal-Mart, on the other hand, seems to be on the right track, with many of us looking at the company as true challenger to Amazon’s (AMZN - Free Report) march.

We discussed the contrasting reports from Wal-Mart and Macy’s here: Traditional Retail Is Far from Dead

Our Take on Q2 Earnings Season

The overall picture emerging from the Q2 earnings season is good enough: not great, but not bad either. The fact that there is not much growth is hardly news to anyone, as we knew all along the very tough comparisons for this quarter, as well as the remainder of this year. Earnings growth was essentially flat in the first quarter of the year and we appear to be on track for a similar performance in Q2 as well.

Here are the key takeaways from the Q2 earnings season after seeing results from 460 S&P 500 members through Friday, August 16th.

First, no major surprises on the growth front, which we knew would be anemic. We should keep in mind, however, that the growth challenge is more a function of tough comparisons to last year’s record results than a cyclical downturn in profitability.

The comparison chart below puts this growth picture in a historical context for these 460 index members: 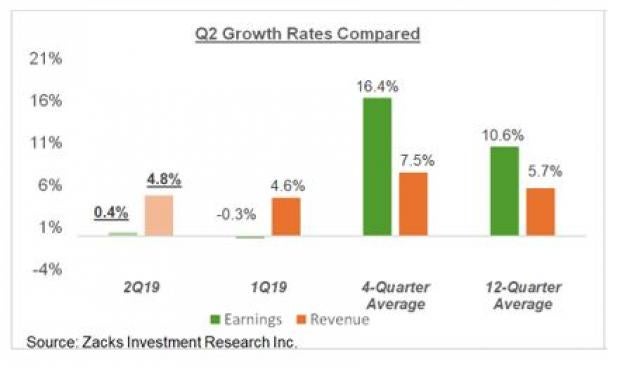 Earnings growth for the quarter was expected to be in negative territory before this earnings season got underway. But the blended growth rate, which combines the actual results that have come out with estimates for the still-to-come companies is for +0.2% growth on +4.7% revenue growth.

Second, positive EPS surprises are about in-line with historical trends while the proportion of these companies beating revenue estimates is notably on the weaker side.

For the 460 index members that have reported results already, 75.2% are beating EPS estimates and 57.2% are beating revenue estimates. For the same cohort of companies, the proportion of positive EPS and revenue surprises was 77.2% and 60.2% in the Q1 earnings season.

The comparison charts below put the Q2 beats percentages in a historical context for these 460 companies:

Third, estimates for 2019 Q3 are coming down more than what we saw in the comparable period for the preceding two quarters, but about in-line with historical trends. The current -4.1% decline is unchanged from last week, but down from -1% in mid-June.

The chart below shows how estimates for 2019 Q3 have evolved over the last five weeks: 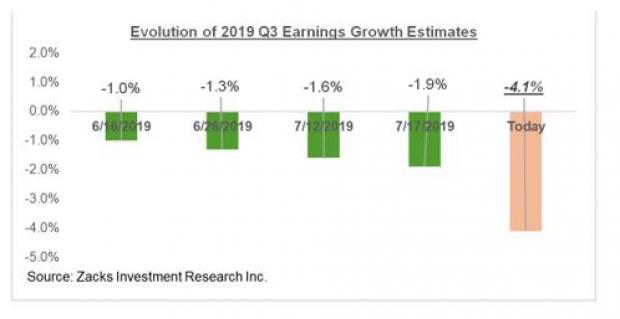 Estimates for full-year 2019 are coming down as well, though the magnitude of negative revisions is a lot lower currently than had been the case at the start of the year.

The table below shows the summary picture for Q2, contrasted with what was actually achieved in the preceding earnings season: 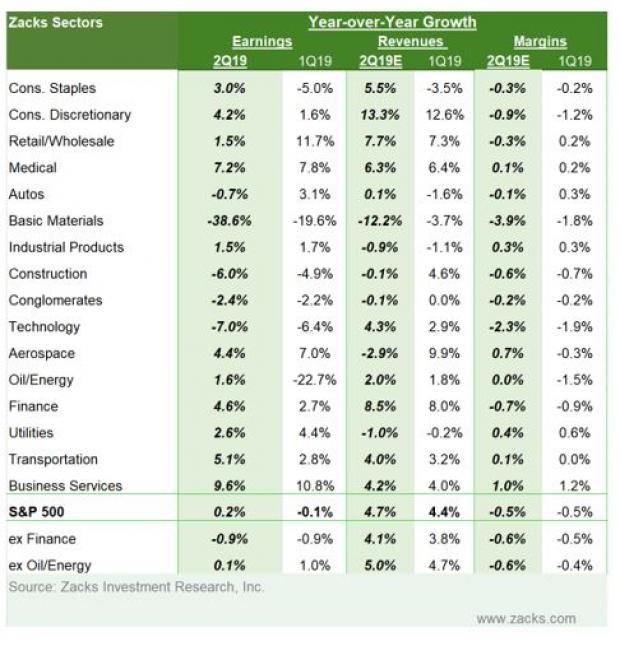 The chart below the Q2 earnings and revenue growth pace in the context of where growth has been in recent periods and what is expected in the next few quarters: 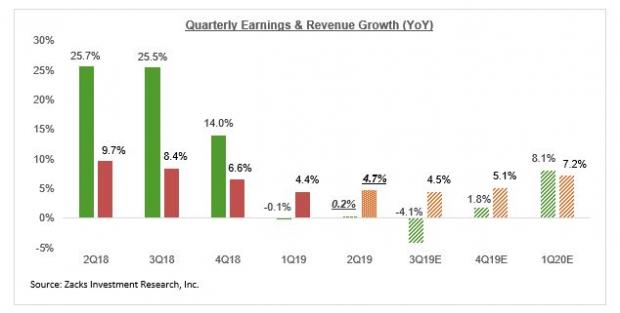 For an in-depth look at the overall earnings picture and expectations for Q2 and beyond, please check out our weekly Earnings Trends report from August 14th.

Looking Ahead to the Q3 2019 Earnings Season