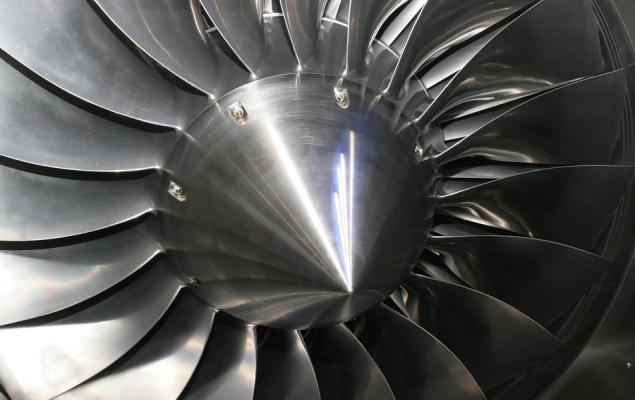 While the majority of revenues is generated from production of the aforementioned accompaniments, the industry players also generate revenues by providing notable aftermarket support and services like maintenance, repair and overhaul activities to defense players.

The Zacks Aerospace-Defense Equipment industry is housed within the broader Zacks Aerospace sector. It currently carries a Zacks Industry Rank #63, which places it in the top 25% of more than 250 Zacks industries.

The industry’s position in the top 50% of the Zacks-ranked industries is due to a positive earnings outlook for the constituent companies in aggregate. Looking at the aggregate earnings estimate revisions, it appears that analysts have gained confidence in this group’s earnings growth potential in the past few months. Evidently, the industry’s earnings estimates for the current fiscal year have gone up by 1% since June 2019.

On the basis of trailing 12-month EV/Sales, which is used for valuing capital intensive stocks like aerospace-defense equipment, the industry is currently trading at 2.39X compared with the S&P 500’s 2.90X and the sector’s 1.61X.

Although possible imposition of tariff on import of titanium sponge remains a concern, considering the industry’s favorable industry rank and price performance history, investors may bet on a few stocks from the space that exhibit a strong earnings outlook.

Transdigm Group (TDG - Free Report) : The Zacks Consensus Estimate for this Cleveland, OH-based company’s current year earnings indicates year-over-year improvement of 0.9%. It came up with average positive surprise of 10.71% in the trailing four quarters. It sports a Zacks Rank #1. 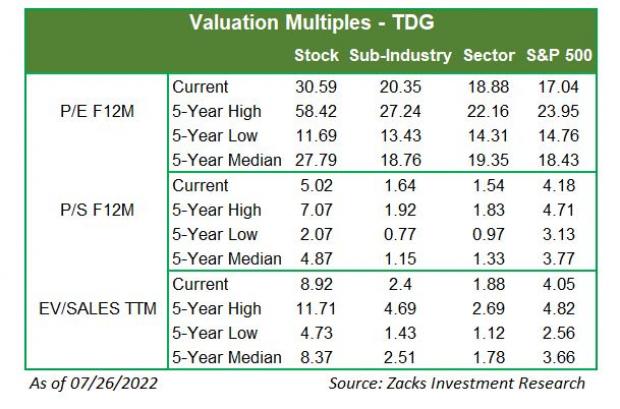 Teledyne Technologies (TDY - Free Report) : For this Thousand Oaks, CA-based company, the Zacks Consensus Estimate for current-year EPS indicates year-over-year improvement of 12.1%. It came up with average positive surprise of 9.26% in the trailing four quarters. It also sports a Zacks Rank #1. 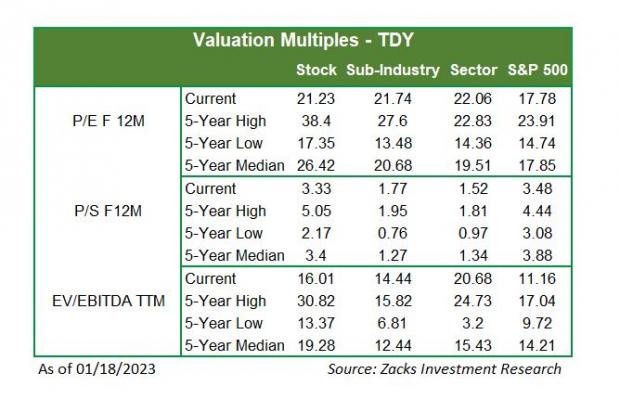 HEICO (HEI - Free Report) : For this Hollywood, FL-based company, the Zacks Consensus Estimate for fiscal 2019 EPS indicates year-over-year improvement of 25.97%. It came up with average positive surprise of 10.07% in the trailing four quarters. It carries a Zacks Rank #2. 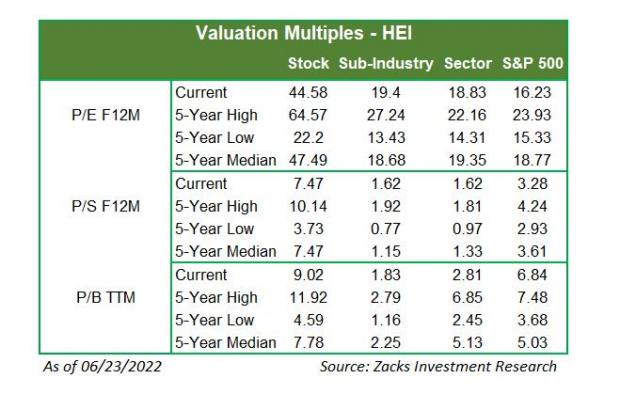 Hexcel (HXL - Free Report) : For this Stamford, CT-based company, the Zacks Consensus Estimate for current-year EPS indicates year-over-year improvement of 15.4%. It came up with average positive surprise of 3.91% in the trailing four quarters. It also carries a Zacks Rank #2. 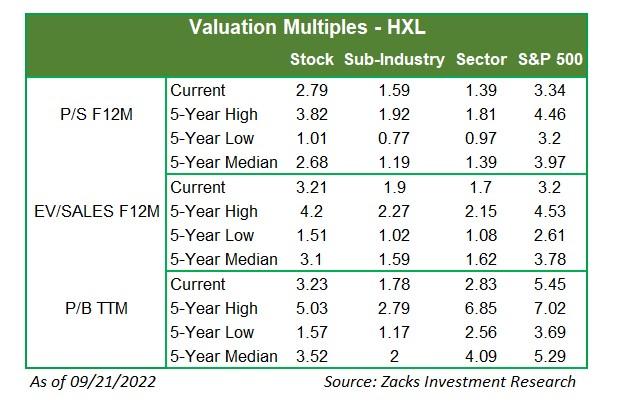