The performance of the automotive sector depends upon its retail and wholesale network. Through dealership and retail chains, companies in the Zacks Auto Retail and Wholesale industry carry out several tasks. These include sale of new and used vehicles and light trucks, sale of auto parts, execution of repair and maintenance services, and arrangement of vehicle financing.

The Zacks Auto Retail & Wholesale industry is a nine-stock group within the broader Zacks Auto sector. The industry currently carries a Zacks Industry Rank #6, which places it in the top 2% of more than 250 Zacks industries.

The group’s Zacks Industry Rank, which is basically the average of the Zacks Rank of all the member stocks, indicates strong near-term prospects. Our research shows that the top 50% of the Zacks-ranked industries outperforms the bottom 50% by a factor of more than 2 to 1.

Before we present a few Auto Retail & Wholesale stocks that you may want to consider for your portfolio, let’s take a look at the industry’s recent stock-market performance and valuation picture.

The Zacks Auto Retail & Wholesale industry has outperformed the Auto, Tires and Truck sector, as well as the Zacks S&P 500 composite over the past year. 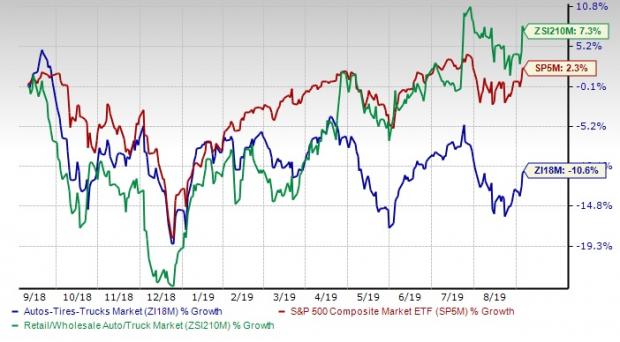 Since automotive companies are debt-laden, it makes sense to value them based on the EV/EBITDA (Enterprise Value/ Earnings before Interest Tax Depreciation and Amortization) ratio. This is because the valuation metric takes into account not just equity but also the level of debt. For capital-intensive companies, EV/EBITDA is a better valuation metric because it is not influenced by changing capital structures and ignores the effect of non-cash expenses.

Analysis shows that there are certain bright spots such as a good industry rank and cheap valuation for the Zacks Auto Retail & Wholesale industry. Also, a robust economy and conducive labor market are positives.

While the economy is on track now with increasing consumer disposable income, wage growth and healthy employment levels, the risk to economic expansion is mounting because of the rising tariff war between the United States and China.  While the Fed rate cut is a bonus, as it lowers interest expense, it remains to be seen what happens to rates during the rest of 2019.

The tech-savvy millennial generation is the chief driver of sustainable and convenient mobility solutions. Auto companies have to rethink their business model and focus their attention on users. Fast and widespread reorganization of the automotive sector is likely to have far-reaching impacts on the industry and its value chain.

We are presenting three stocks with a Zacks Rank #1 (Strong Buy) and one stock with Zacks Rank #2 (Buy) that are well positioned to grow. You can see the complete list of today’s Zacks #1 Rank stocks here.

Texas-based Group 1 Automotive is one of the leading automotive retailers in the world. The company sports a Zacks Rank #1 and has an expected earnings growth rate of 15.38% for 2019. 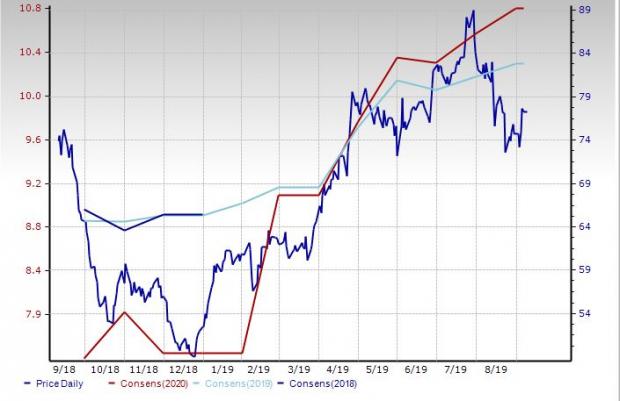 Sporting a Zacks Rank #1, Sonic Automotive is also one of the leading automotive retailers in the United States. The firm expects its earnings to grow 32.20% year over year in 2019. 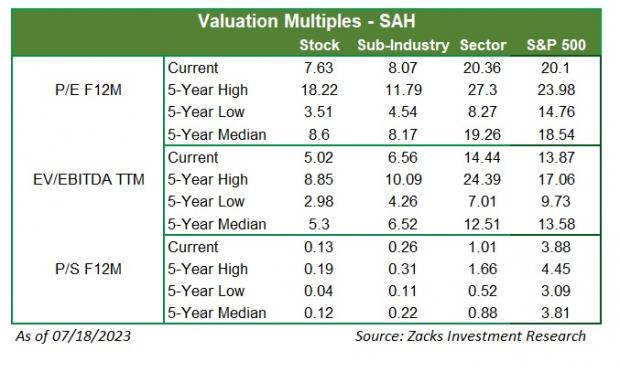 One of the largest automotive retailers, Asbury Automotive is headquartered in Georgia. It sports a Zacks Rank #1. The firm expects its earnings to grow 10.46% year over year in 2019. 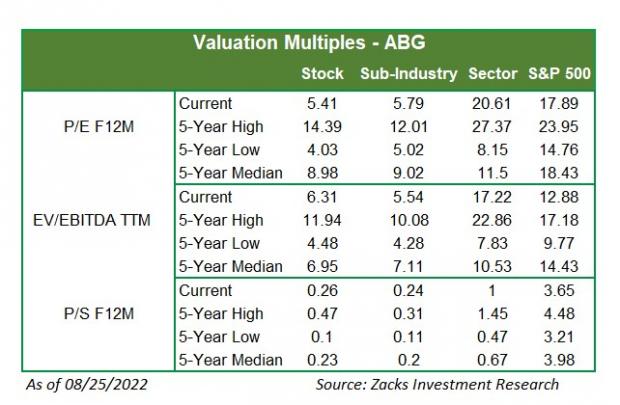 Oregon-based Lithia Motors is one of the leading automotive retailers of new and used vehicles, and related services in the United States. The company carries a Zacks Rank #2 and has an expected earnings growth of 12.83% for 2019. 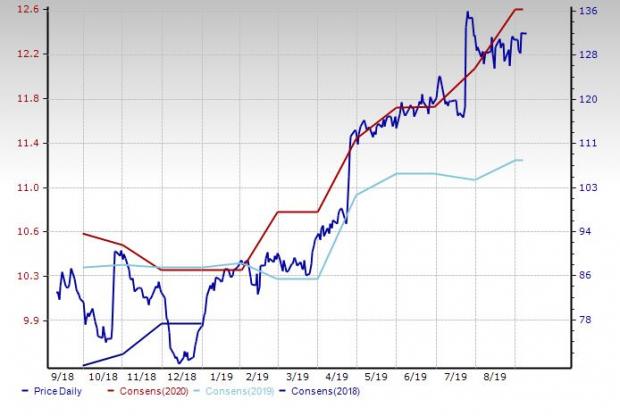