The Zacks Oil & Gas US Integrated industry comprises companies that are mostly involved in upstream and midstream energy businesses. The upstream operations entail oil and natural gas exploration and production in the prolific shale plays of the United States.

The integrated energy companies are also engaged in midstream businesses through their gathering and processing facilities along with transportation pipeline networks and storage sites.

Overall, the upstream business is positively correlated to oil and natural gas prices. The produced commodity volumes are then transported through midstream assets, leading to stable fee-based revenues.

The Zacks Oil & Gas US Integrated industry is an eight-stock group within the broader Zacks Oil - Energy sector. The industry currently carries a Zacks Industry Rank #56, which places it in the top 22% of more than 250 Zacks industries.

The Zacks Oil & Gas US Integrated industry has lagged the broader Zacks Oil - Energy sector as well as the Zacks S&P 500 composite over the past year. 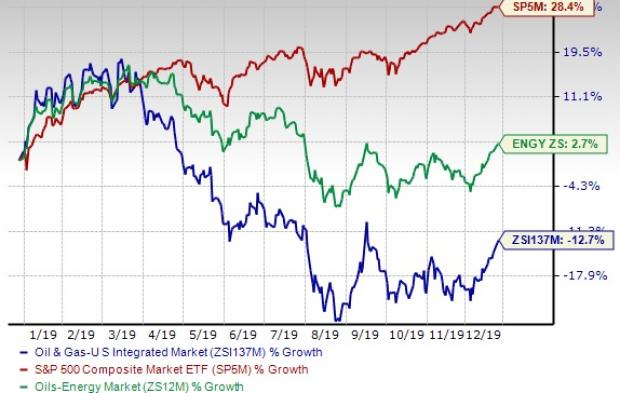 Since oil and gas companies are debt-laden, it makes sense to value them based on the EV/EBITDA (Enterprise Value/ Earnings before Interest Tax Depreciation and Amortization) ratio. This is because the valuation metric takes into account not just equity but also the level of debt.

To sum up, the upstream business seams lucrative since the commodity pricing environment is expected to remain favorable.

The midstream business front looks attractive as well, backing the bullish outlook for the industry. Notably, Permian, which is the most prolific basin in the United States, is still facing a pipeline bottleneck problem. To solve the shortage in transportation capacities, major energy players have started bringing fresh pipeline networks online. Thus, integrated energy firms are poised to gain from the existing and fresh pipeline networks through their midstream operations.

Marathon Oil Corporation (MRO - Free Report) : Headquartered in Houston, TX, Marathon Oil is an explorer and producer with strong focus on the United States. Over the past 60 days, the Zacks #2 Ranked stock has seen positive earnings estimate revisions of more than 14% for 2019 to 70 cents. For 2020, the stock’s consensus estimate for earnings has been revised upward to 26 cents from 16 cents over the same time frame. 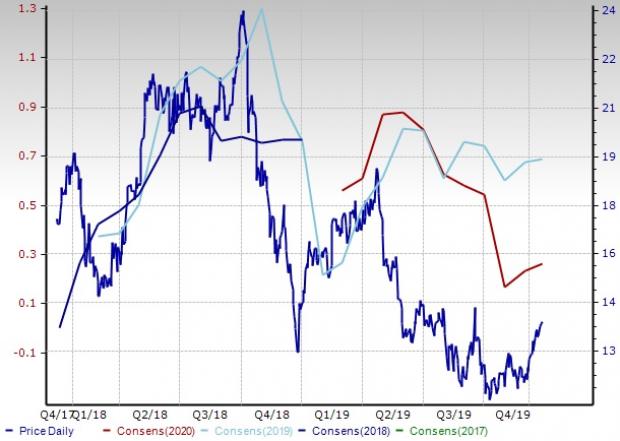 Based in Denver, CO, Antero Midstream Corporation (AM - Free Report) is a leading provider of integrated and customized midstream services. In the gas-rich Marcellus and Utica Shale plays, the company operates natural gas gathering pipelines, compression stations, processing and fractionation plants. In the next five years, the stock is likely to see earnings growth of 5.8%.

Price and Consensus: AM 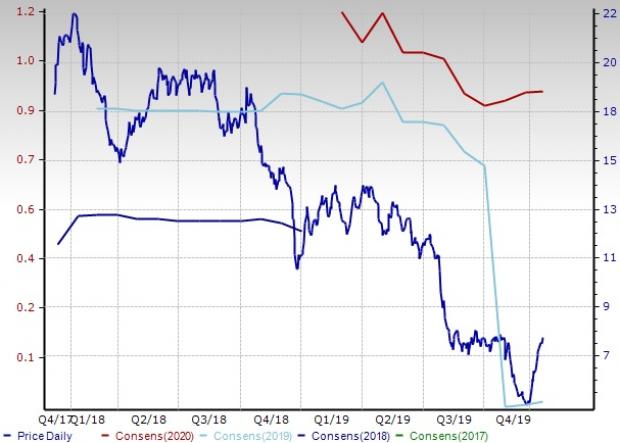 Hess Corporation (HES - Free Report) : Headquartered in New York, Hess is a leading explorer and producer of oil and natural gas. The company also has midstream presence through a master limited partnership. In 2019 and 2020, the Zacks #3 Ranked stock is likely to see bottom-line growth of 6.8% and 44.6%, respectively. 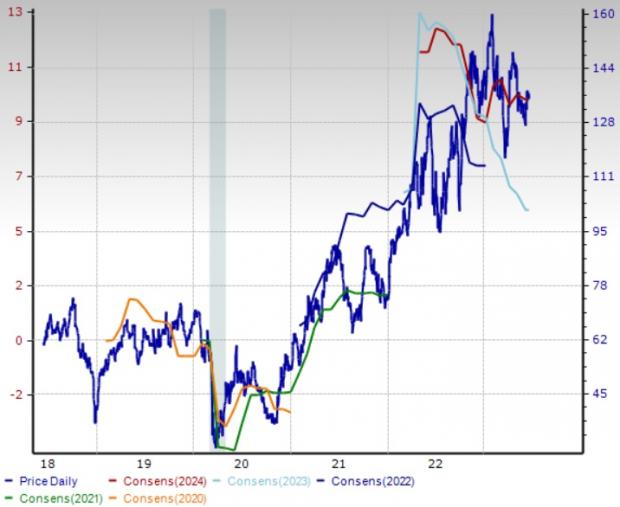 Occidental Petroleum Corporation (OXY - Free Report) : Headquartered in Houston, TX, Occidental Petroleum is an oil and natural gas explorer with presence in the midstream energy business. Notably, the Zacks Consensus Estimates for earnings of the #3 Ranked stock have remained in line for 2019 and 2020 over the past seven days. In the next five years, the stock is expected to witness earnings growth of 5%. 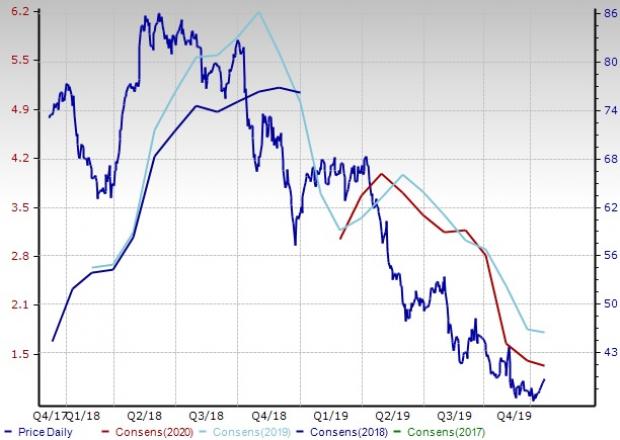 Cactus, Inc. (WHD - Free Report) : Headquartered in Houston, TX, the company is a leading manufacturer of wellhead and pressure control equipment. Since the favorable crude pricing environment is likely to boost drilling activities, Cactus is expected to generate cash flow from renting or selling the equipment used for drilling and completing wells. In 2019, the Zacks #3 Ranked stock is likely to see earnings growth of 3.4%. 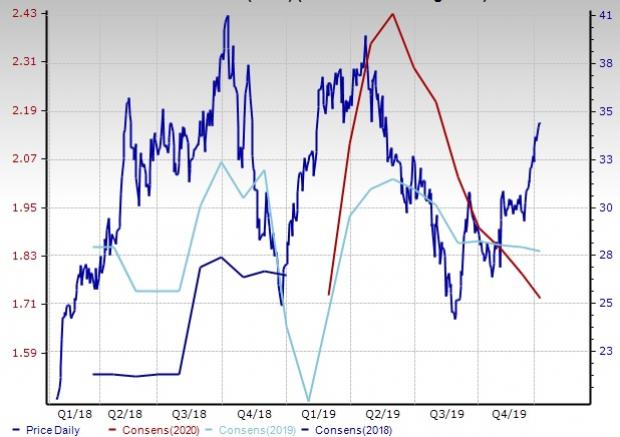