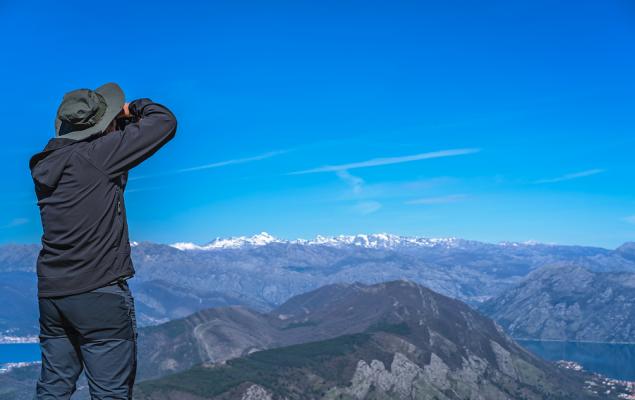 First things first: We want to wish all of our readers a Happy New Year! Let’s imagine it is a prosperous and peaceful 2020.

We have wrapped up 2019, a volatile year in terms of market moving news on trade agreements or the lack thereof. Last year ended with equities reaching record highs. Juxtapose the developments of the first three quarters of the year with the last quarter. Before mid-October, stock traders enjoyed a January bounce-back running to April, and then range-trading, that tested investors patience. Traders, investors, and economists alike always had to factor in a trade-driven pullback, heading into the final stretch.

With trade developments (hopefully) in the rear-view mirror, it is prudent in to contemplate a road ahead with less severe scenarios. Still, we want to provide you with an outlook of what we perceive to be the big market movers, risks and opportunities in the New Year:

1) Trade Deal with China: At the risk of sounding like a broken record (for younger readers unfamiliar with that technology: think of a spotty WiFi signal as you stream music), ongoing negotiations with China will stay in the headlines. They subsequently determine the fate of markets in the short term. While this introduces risk into the stock markets, a preliminary signing of a “Phase One” agreement in mid-January could boost business confidence and support stronger business investment. That is our next item…

2) Disagreement between Businesses and Consumers: 2019 was characterized by consumers and businesses having “a glass half full versus half empty” debate. This provided a healthy mix of strong demand. Consumer optimism fueled consumption. Meanwhile, the supply side exercised restraint, preventing the U.S. economy from overheating. Business investment remained subdued throughout the year. Trade uncertainty mostly (along with related speculation about the path of interest rates and weakness in the manufacturing sector) did make major business CEOs hesitant about potential expansions.

The key risk we foresee here is 2020 will be the year we find out who was right all along! In a negative scenario, business investment fatigue could spill over to weakness in the labor market and subsequently hurt consumer spending. But we could also see business spending pick up. Trade uncertainty might finally fade. Either way, we see this tug-of-war as a key determinant underpinning the U.S. macro growth path across 2020.

3) Corporate Earnings: 2019 record highs in equity markets were partly driven by anticipation of an increase in corporate profits picking up with progress in trade negotiations. However, that will be a tall order. Yes: trade agreements have yet to come to fruition. But increasing labor costs likely put pressure on profit margins anyways. Meanwhile, easier monetary policy might not have as strong of an effect on lending conditions going forward into mid 2020. The financial markets have already force-digested high daily doses of excess liquidity for multiple months.

4) Fed Policy: Last year proved to be a very dynamic environment for the FOMC compared to a steady rate hike period to “neutral” levels seen in prior years. The FOMC paid attention to incoming 2019 macro data. Then, frankly, Powell paid attention to the President’s ire. He (and likely a less compliant FOMC at first) played it by ear after mid-year, rather than providing markets with a long-term plan of interest rate settings. Next in time, events played a role. Unexpected volatility from the Repo market (likely originating from JP Morgan tactics) brought spikes in very short-term rates, drowning out the voices and votes of the Hawks.

This New Year could bring still more unwelcome Fed challenges -- in addition to the already existing ones. These include a pick-up in consumer inflation. That statutory Fed rate setting factor has been absent for the majority of the last decade, despite a flood of “QE” liquidity, and basically zero real interest rates. With rising wages seen at the lower end of the U.S. income distribution scale already, consumer price inflation data (under a relentless wage push) could force macro matters. Hence, this is our expectation: If the New Year turns into a bumpy ride, with a possible unwelcome rise in core consumer price inflation, or stalling U.S. economic growth for any number of reasons, the FOMC will act swiftly.

5) Presidential Election: This outlook would not be complete without mentioning the big wildcard in the New Year. The election will add to uncertainty that is already priced into stock markets.

Polling results get paid more heed as we approach the actual election. We could see more swings in equity markets and in business sentiment. Both factors will not bode well for new business investment. Political cycle-savvy CEOs might postpone new projects until the post-election period. That may contribute to the already-seen capital investment drought. 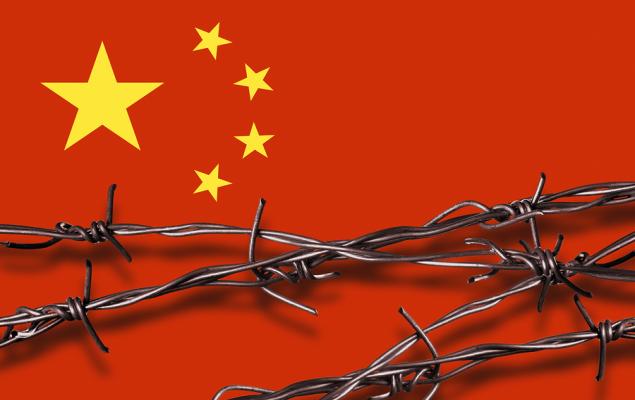