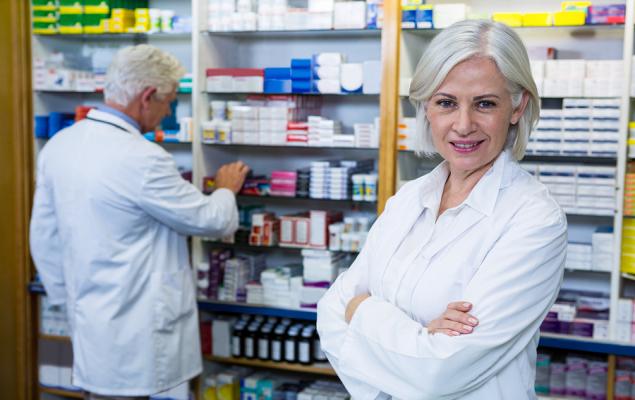 The Zacks Retail - Pharmacies and Drug Stores industry essentially includes retailing of a range of prescription and over-the-counter medications. This is distinctively different from the concept of hospital pharmacy wherein drugs are usually sold strictly under the prescription of hospital doctors.

Over the past few years, the scope of retail pharmacy and drugstore market has expanded exponentially. In North America, some of these entities evolved to add wellness products and groceries to their traditional portfolio of prescription and over-the-counter medications.

Traditional Brick-and-Mortar Nature of Drug Retail Transforming: With e-commerce giant Amazon’s big move to foray into the healthcare space, the retail pharmacy industry entered a new phase of fierce competition. However, the existing players in the drugstore industry are unlikely in a mood to give up and lose their turf. To counter this rivalry, the companies operating in the space are strategically attempting to gain in size and scale, both organically and inorganically.

Walgreens recently inked a number of deals to diversify its product offerings and strengthen its retail pharmacy business. The company is currently focusing on its front-end stores’ expansion and announced partnerships with the likes of Kroger and FedEx. While CVS Health adopted the growth-by-acquisition policy to defy all odds (through vertical integration by acquiring health insurance giant Aetna). Rite Aid’s merger with Albertsons is another notable step in this direction, indicating that these companies are gradually bracing up for facing the radical changes.

Emphasis on Chronic Disease Care: The modern pharmacy retail and drugstore concept stresses on chronic disease care and management. Irrespective of age group, millions of Americans are at present suffering chronic conditions that require lifestyle modifications and daily maintenance medications. These include Type I and Type II diabetes, heart diseases and dementia, such as Alzheimer’s.

Per current data, a very small percentage of the population takes medication as prescribed and tries to bring positive changes in their lifestyle, exerting additional pressure on the healthcare system. Per the Centers for Disease Control and Prevention (CDC), three in four aging Americans are afflicted with multiple chronic conditions, clearly indicating the hugely untapped market for pharmacy retailers dealing with chronic condition management. Keeping this in mind, CVS Health recently acquired Aetna while Walgreens is currently working with Alphabet’s (GOOGL) life sciences and health care segment Verily.

Drug Cost Inflation Continues: Going by a January 2020 Fortune report, more than 3,400 prescription drugs’ prices have been hiked in the first six months of 2019, reflecting a 17% increase from the year-earlier tally. This, in turn, induces patients to replace prescription medicines with low-cost generic drugs. The trend largely hurt the business of the likes of Walgreens through 2019. Meanwhile, 3 Axis Advisors predicts that in 2020, nearly 500 prescription drugs will be costlier as drugmakers proceed with price increases averaging 5% (published in in-pharmatechnologistarticle).

The industry’s Zacks Industry Rank, which is basically the average of the Zacks Rank of all the member stocks, indicates solid near-term prospects. The Zacks Retail - Pharmacies and Drug Stores industry, housed within the broader Zacks Retail and Wholesale sector, currently carries a Zacks Industry Rank #76, placing it in the top 30% of more than 250 Zacks industries. Our research shows that the top 50% of the Zacks-ranked industries outperforms the bottom 50% by a factor of more than 2 to 1.

One might derive a fair idea of the industry’s relative valuation from its price-to-earnings ratio (P/E ratio), which is commonly used for valuing retail pharmacy and drug store companies.

Amazon’s entry into drug distribution is undoubtedly a game changer but its immediate implications will be limited, given that the healthcare space is highly complex and regulated. Keeping the long-term expectations in mind, investors could take advantage of the cheap valuation and bet on a few Retail - Pharmacies and Drug Stores stocks that boast a bullish earnings view.

In this regard, according to Statista data, sales of retail pharmacies and drug stores in the United States will reach approximately $300.26 billion by 2020. The enormous market potential made this space a happy hunting ground for global healthcare players.

Rite Aid Corporation: This is the third largest retail drugstore in the United States, based on revenues and the number of stores. Recently, the company delivered the sixth straight quarter of higher prescription count growth for third-quarter fiscal 2020. This improvement was backed by increased immunizations and sturdy clinical pharmacy services. The Zacks Consensus Estimate for fiscal 2020 earnings has moved 183% north in the past 60 days. Rite Aid, a Zacks Rank #1 (Strong Buy) stock, has returned 13.2% in the past three months.

Investors may also hold on to the following stocks that promise a robust long-term growth potential.

CVS Health Corporation: Headquartered in Woonsocket, RI, this industry player is a pharmacy innovation company with integrated offerings across the entire spectrum of pharmacy care. The Zacks Consensus Estimate for current-year earnings has been revised 0.7% upward in the past 90 days. CVS Health, a Zacks Rank #3 (Hold) stock, has rallied 22.8% in the past six months.

Herbalife Nutrition Ltd. (HLF - Free Report) : Based in Los Angeles, CA, Herbalife develops and sells nutrition solutions to consumers interested in weight management and general wellness programs. It also caters to customers looking for ways to enhance their sports and fitness performances. Herbalife has been gaining from its focus on direct selling, which it believes, fits the bill for its business.

The stock has inched up 4.2% in the past six months and carries a Zacks Rank of 3. 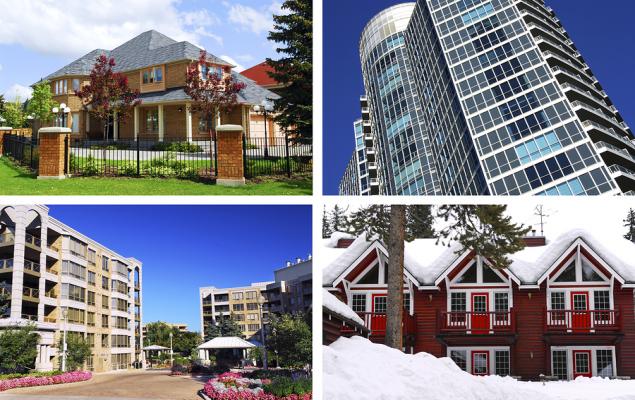