Companies in the Zacks Automotive – Foreign industry are involved in designing, engineering, manufacturing, distributing, and selling vehicles, components and production systems. Some of these companies are also engaged in research and development of electric and autonomous vehicles, fuel efficiency and low-emission technology.

The Zacks Automotive – Foreign industry is a 21-stock group within the broader Zacks Auto sector. The industry currently carries a Zacks Industry Rank #190, which places it in the bottom 25% of more than 250 Zacks industries.

The Zacks Automotive – Foreign industry has lagged the Auto, Tires and Truck sector and the Zacks S&P 500 composite over the past year. The industry has witnessed growth of 4.6% compared with the S&P 500 and sector’s rise of 20.9% and 14.6%, respectively. 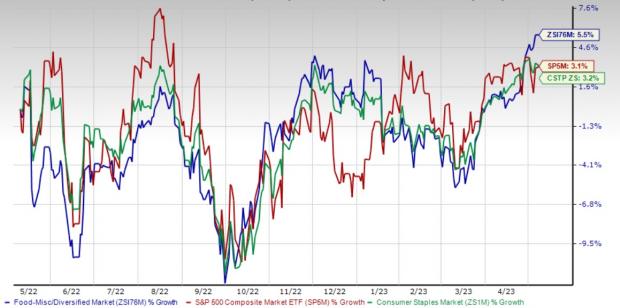 Since automotive companies are debt-laden, it makes sense to value them based on the EV/EBITDA (Enterprise Value/ Earnings before Interest Tax Depreciation and Amortization) ratio. This is because the valuation metric takes into account not just equity but also the level of debt. For capital-intensive companies, EV/EBITDA is a better valuation metric because it is not influenced by changing capital structures and ignores the effect of non-cash expenses.

On the basis of the trailing 12-month enterprise value-to EBITDA (EV/EBITDA), which is a commonly used multiple for valuing auto stocks, the industry is currently trading at 5.76X compared with the S&P 500’s 12.31X and the sector’s 8.97X. 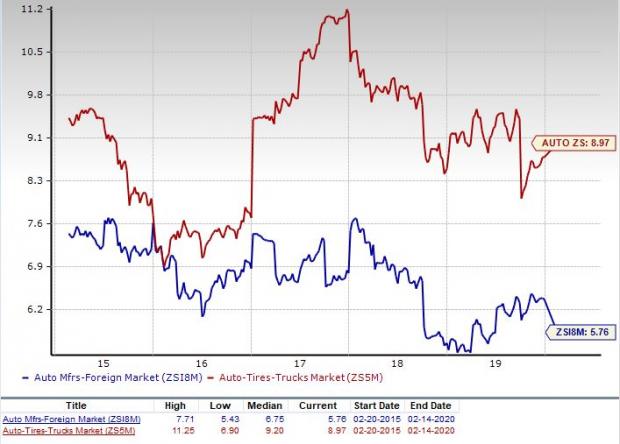 Contracting demand amid global economic slowdown, challenging market conditions and tougher emission rules across the globe are likely to remain concerns in the near term. Ride sharing platforms are also making the ownership of cars less appealing. The transition toward electric vehicles and autonomous driving will keep automakers on tenterhooks.

Despite the downbeat mood in the industry, we are presenting two stocks with a Zacks Rank #1 (Strong Buy) that are well positioned to gain amid the prevailing challenges. There are also two stocks with a Zacks Rank #3 (Hold) that investors may currently retain in their portfolio. You can see the complete list of today’s Zacks #1 Rank  stocks here.

Fiat Chrysler Automobiles FCAU: This Italian-American carmaker sports a Zacks Rank #1. The Zacks Consensus Estimate for 2020 earnings has increased by 6 cents to $3.01. 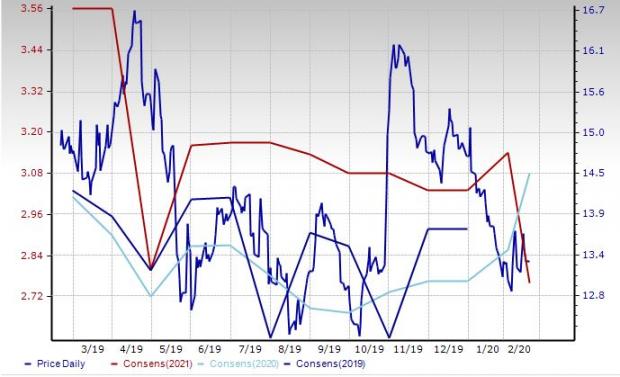 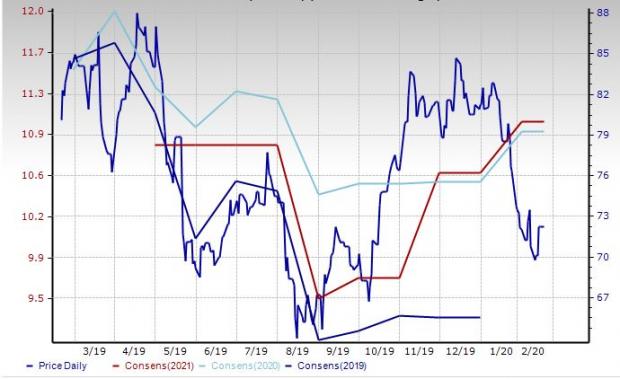 Daimler AG DDAIF: Headquartered in Germany, Daimler carries a Zacks Rank #3 and has an expected earnings growth of 9.9% for the next year. 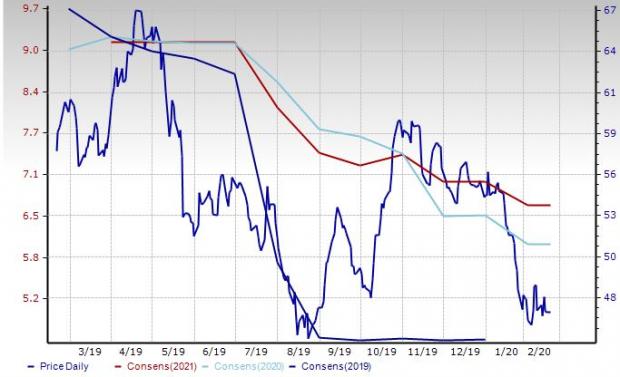 Nissan Motor Company NSANY: This Japanese automaker carries a Zacks Rank #3 and has an expected earnings growth of 188.7% for the next year. 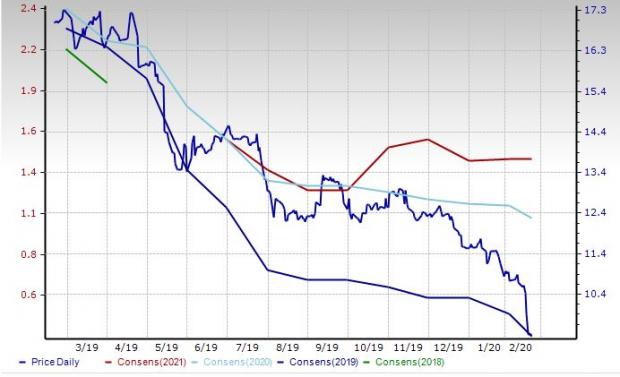