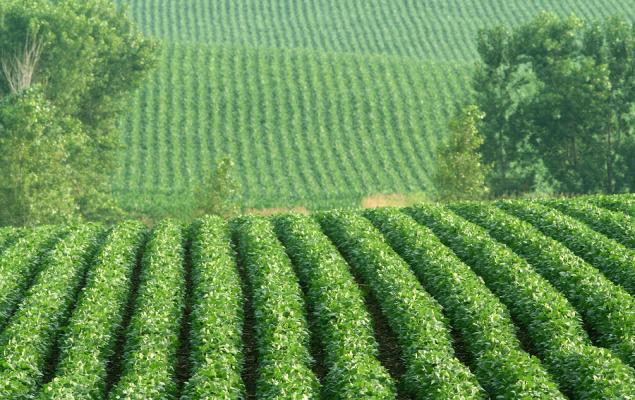 The Mosaic Company (MOS - Free Report) continues to see a challenging environment in the fertilizer industry. This Zacks Rank #5 (Strong Sell) recently missed big on fourth quarter earnings but are their glimmers of hope to start 2020?

Third Miss in a Row in the Fourth Quarter

On Feb 19, Mosaic reported its fourth quarter and full year 2019 results. It's a year the company would rather forget.

It missed on earnings for the third quarter in a row, reporting a loss of $0.28 compared to the Zacks Consensus Estimate of a loss of just $0.01.

In Q4, the problems of the full year continued. From the company's earnings press release:

"The Chinese market continued to use potash inventories to fulfill their needs; drought and fires significantly impacted Australian agriculture; and farmers in North America were impacted by a shortened fertilizer application season due to delayed planting and harvesting of the prior season’s crop and poor fall weather."

"With less fertilizer applied, producers and distributors continued to carry high inventories in many markets, resulting in the need for producers to curtail supply of both potash and phosphates," the press release stated.

However, while 2019 was an awful year, the company has seen some improvement in conditions in December and January to start the year.

And whereas the coronavirus was having a negative impact on many industries, in fertilizers, it's actually boosting global phosphate prices.

Global inventories are falling and the market is tightening. Mosaic has seen more than a $65 per tonne improvement in price from the lowest priced sales in December to those recently booked in February 2020.

Much of the phosphate production in China is in Hubei province, which is mostly shutdown due to the coronavirus. The decline in supply, as well as limited new capacity elsewhere in the world, is expected to lead to a tightening of the global phosphate market.

In potash, the market is coming into balance after supply was cut in 2019.

Mosaic said buyer activity has stalled in anticipation of a China contract, which typically sets a benchmark for global prices.

However, they expect strong demand in the Northern Hemisphere for the spring planting season, followed by a surge in activity in the Southern Hemisphere in the third quarter.

Estimates Still on the Decline

Despite the upbeat sentiment, the 2020 Zacks Consensus Estimate is still on the decline.

That's still a big improvement from the $0.19 the company made in 2019, but the cuts are what give the stock the Strong Sell Rank.

Shares are trading near 3-year lows and are down 27.4% over the past 2 years.

They're not real cheap on a P/E basis, however. They trade with a forward P/E of 22.6. But it is normal to see a higher P/E at the bottom of the cycle in a commodity business.

Mosaic is shareholder friendly, with a dividend currently yielding 1% for your troubles.

Fertilizer competitor Nutrien (NTR - Free Report) is also a Zacks Rank #5 (Strong Sell) so the cuts in the estimates are industry-wide.

But investors interested in the fertilizer companies, should be watching those estimates for when they start to turn in the right direction: up. 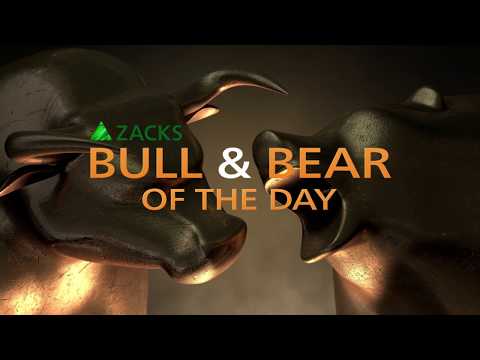