The Zacks Oil and Gas - International E&P industry consists of companies based outside the United States and Canada focused on exploration and production (E&P) of oil and natural gas. These firms are engaged in finding hydrocarbon reservoirs, drilling oil and gas wells, and producing and selling these materials to be refined later into products such as gasoline.

•    The price of Brent crude - the international benchmark - fell to $15.98 a barrel at one point yesterday, its lowest since 1999 as concerns about the coronavirus-induced demand destruction continue to outweigh the historic OPEC+ deal to curb production. The commodity is suffering from a perfect storm of bad news – demand slump, the global coronavirus pandemic and a supply glut. Independent energy research and business intelligence company Rystad Energy estimates a massive supply surplus of 27.4 million barrels per day in April, while The International Energy Agency (IEA) projects the imbalance for the month at 29 million barrels a day. This implies that oil prices are unlikely to trade much higher from current levels, meaning pain ahead for the international E&P operators.

•    Of late, natural gas has been gently rising from just over $1.5 per MMBtu at the start of April to nearly $2 now on prospects of lower volumes. As the oil industry reacts to cratering prices by rushing to scale back output, expectations are high that a cut in crude production will also limit associated gas output, thereby reducing the massive supply glut. However, the narrative remains bearish as natural gas faces the prospect of a coronavirus-related steep drop-off in usage. The commodity is already coming off a mild winter amid strong production that kept inventories well above normal. In fact, natural gas recently slumped to its lowest price since 1995.

•    Over the past few years, energy producers worked tirelessly to cut costs to a bare minimum and look for innovative ways to churn out more oil and gas. And they managed to do just that by improving drilling techniques and extracting favorable terms from the beleaguered service providers. Moreover, driven by operational efficiencies, most E&P operators have been able to reduce unit costs, while the ongoing collapse in crude has forced them to adopt a more disciplined approach to spending capital. While these actions might decrease short-term production, the steps are expected to preserve cash flow, support balance sheet strength and help the companies emerge stronger toward the second half of the year.

The Zacks Oil and Gas - International E&P is a 9-stock group within the broader Zacks Oil - Energy sector. The industry currently carries a Zacks Industry Rank #147, which places it in the bottom 42% of more than 250 Zacks industries.

The industry’s position in the bottom 50% of the Zacks-ranked industries is a result of negative earnings outlook for the constituent companies in aggregate. Looking at the aggregate earnings estimate revisions, it appears that analysts are pessimistic on this group’s earnings growth potential. While the industry’s earnings estimates for 2020 have decreased 165.3% in the past year, the same for 2020 have slumped 268.6% over the same period.

Let’s take a look at the industry’s shareholder returns and current valuation.

The Zacks Oil and Gas - International E&P industry has lagged the broader Zacks Oil - Energy Sector as well as the Zacks S&P 500 composite over the past year.

On the basis of the trailing 12-month enterprise value-to EBITDA (EV/EBITDA) ratio, the industry is currently trading at 2.73X, significantly lower than the S&P 500’s 10.23X. It is also above the sector’s trailing-12-month EV/EBITDA of 3.7X.

The fast-spreading novel coronavirus outbreak has triggered an unprecedented selloff in the commodity. In particular, with major cities under lockdown and travel restrictions in place, the consumption for crude is set to drop substantially. Crude prices have refused to display any positive momentum even after a group of the world's biggest producers reached a landmark deal to slash output by 10 million barrels per day – the largest in history - equal to roughly 10% of current worldwide production.

However, slowing production growth in the shale region is likely to provide some tailwinds to the outlook. Finally, greater financial discipline practiced by the energy companies has raised expectations that supply growth could slow down sooner than later.

It’s quite clear that the low-cost, nimbler international E&P operators with operational efficiencies are more likely to survive the downturn. The key to success would be the ability to adapt to market conditions and change drilling activity levels accordingly.

Considering the downbeat mood in the industry, it might be prudent for investors to maintain caution in these uncertain times — either withdraw for a while or consider holding fundamentally sound Zacks Rank #3 (Hold) stocks like Vermilion Energy Inc. (VET - Free Report) , Tullow Oil plc (TUWOY - Free Report) and Cairn Energy plc (CRNCY - Free Report) . 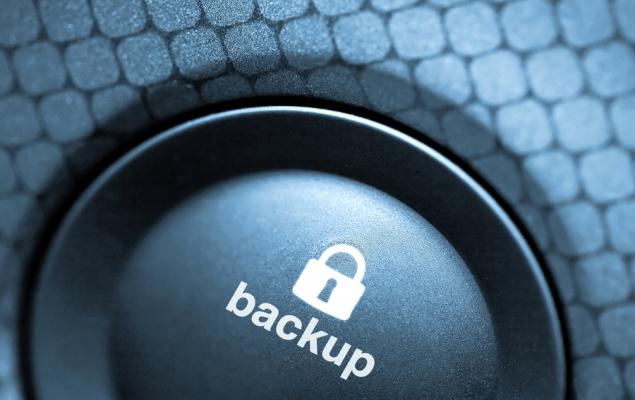