The market is knocking on the door to greatness here. The S&P 500 is just shy of its 200-day moving average and the important 3,000 level. It may feel like any stock you put your money on will work out. Eventually, earnings are going to matter. That is when you are going to want to make sure the stocks you’ve invested in are worth their valuations. By leaning on the Zacks Rank, you can find stocks with strong earnings trends. Today’s Bull of the Day is one of these stocks, Bj’S Wholesale Club (BJ - Free Report) .

BJ’s Wholesale is a Zacks Rank #1 (Strong Buy) in the Consumer Services – Miscellaneous industry. BJ's Wholesale Club Holdings, Inc. operates as a warehouse club on the East Coast of the United States. It offers perishable, edible grocery, general merchandise, and non-edible grocery products. The company also sells products through its website and mobile app. As of March 5, 2020, it operated 217 clubs and 145 BJ's Gas locations in 17 states.

BJ’s is in the same business as Costco and Sam’s Club. You can imagine that the recent move towards the “Stay-Home” economy is helping this entire industry. Analysts have taken note. Over the last sixty days, seven analysts have increased their earnings estimates for the current quarter while five have done so for next quarter. The bullish sentiment has pushed up the Zacks Consensus Estimate for the current quarter from 28 cents to 35 cents while next quarter’s number is up from 43 cents to 47 cents. That would represent current quarter year-over-year EPS growth of 34.62%. Sales are only forecast to grow at 4.83% this quarter.

The stock has rebounded nicely since bottoming out under $20 in late February. Q1 earnings came in at 40 cents, inline with expectations. The stock rallied sharply off the lows following that report, getting up over $31 before running out of steam. The stock came down to the 200-day moving average in late March and has been bid ever since. The company is set to report earnings before the bell today, May 21st. Analysts are expecting $1.73 heading into the print. 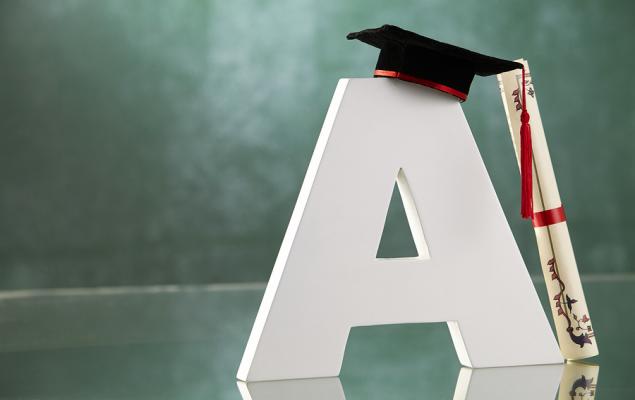 Bull of the Day: Chegg (CHGG)