Bear of the Day: Caterpillar (CAT)

Caterpillar (CAT - Free Report) is a Zacks Rank #5 (Strong Sell) that is the largest global manufacturer of construction and mining equipment. The company, which is known for its iconic yellow machines, has struggled during the lockdowns. However, the stock has rallied 50% off the March panic lows.

While economies are reopening and the stock deserved a bounce, investors might want to think twice about further upside.

The Panic and Rally

Investors seem to think that CAT will not be phased by the economic damage that the shutdowns created. However, looking at earnings and estimates, the bulls might be getting ahead of themselves.

Caterpillar reported earnings in late April, seeing a 9% surprise on EPS to the downside. The company also missed on revenue and commented that Q2 will be worse than Q1 in relation to the virus.

With numbers falling and remaining lower, investors should question if the stock deserves to be back at February levels. If the economy doesn’t bounce back like the market expects, CAT could see another volatile fall back into support levels. 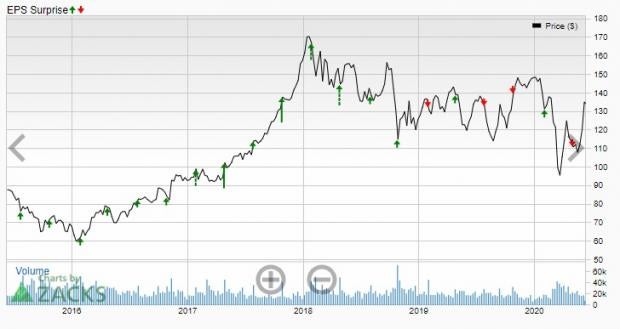 Caterpillar has seen a volatile year, but is still at pre-pandemic levels for now. The stock is above all moving averages and as long as it can remain over the 200 day at $130, it could hold momentum. If that area breaks, we could see significant down side as sellers come in for fundamental reasons.

We have seen big moves higher in stocks like CAT on the back of the Fed. The question going forward is can the fundamentals fix themselves in the short-run or is there more severe damage that will harm the stock. 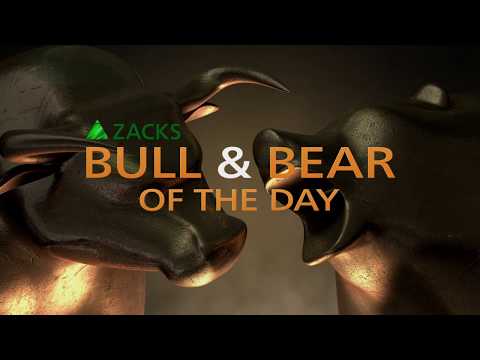