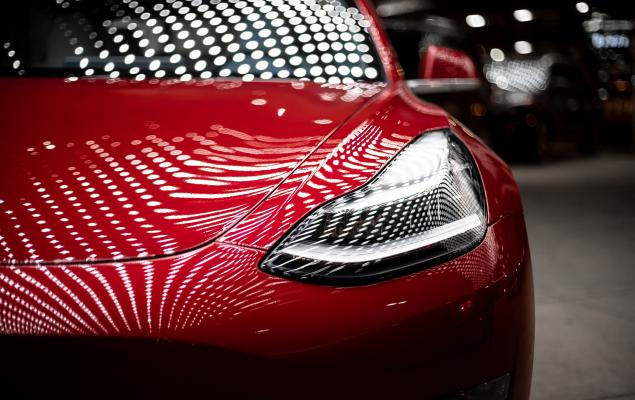 The electric vehicle (EV) king, Tesla (TSLA - Free Report) , ripped past $1,000 per share last week and pushed its valuation to only about 15% short of the largest automotive company in the world, Toyota (TM - Free Report) . Elon Musk and his fleet of world-changing EVs has taken the world by storm, but can its relentless stock rally sustain?

There is a divide in analyst opinions about what TSLA shares should be worth. The uncertainty in this company is enormous, but optimism has swelled TSLA over the past 52-weeks with shares appreciating an extraordinary 336%. The investor bum-rush into TSLA was catalyzed by the company finally keeping its promises.

Tesla and its eccentric CEO, Elon Musk, have been making overzealous promises that were seemingly unreachable. The stock had traded effectively sideways for 5 years because the company had a penchant for overpromising and underdelivering, but everything changed in the fall of 2019.

2019 was the year that Tesla finally and unexpectedly met and even exceeded expectations. The electric vehicle giant reported record delivery figures in the last three-quarters of 2019, meeting Elon’s ostentatious promise of 350,000 to 400,000. The good news just kept flooding in with the Shanghai Gigafactory finished ahead of schedule, a Berlin Gigafactory expected to start production by next year, the Model Y being commercially produced ahead of schedule, and on top of all this, Tesla is finally turning a consistent profit (blowing its past 3 quarterly earnings estimates out of the water).

In March, Tesla sold its millionth car, which took the company a little over 12 years to accomplish. Granted, a significant portion of those were sold in 2019, it is still only producing a small percentage of its US automotive cohorts’ volume. FCA , Ford (F), and General Motors (GM - Free Report) each sell millions of cars per year, yet these automotive manufacturers are being valued at only a fraction of Tesla.

The reason is the immense growth opportunity of Tesla, with EVs only making up 3% of US car sales and only 5% of China vehicle sales (the largest EV market in the world). There is no question that global society is head towards these more sustainable vehicles. The question is whether Tesla will be the driver of this nascent vehicle revolution?

Right now, Tesla has a 67% market share of US EV sales, and their new Model-3 “economy class” vehicles substantially broaden the firm’s consumer base. The latest Shanghai Gigafactory (and its continued product extensions) combined with the upcoming Berlin Gigafactory will provide Tesla with the global foothold it needs to take over the automotive world.

Every automotive business in the world has an electric or hybrid vehicle on the market or at least in development. The competition in this segment is beyond compare. The world’s automotive leaders do not want to lose their long-held grip of the vehicle market to this young Silicon Valley tech company.

Even within the tech segment, there is emerging competition. EV start-up, Nikola (NKLA - Free Report) , is already being valued at the same market cap as Ford, without selling a single yet. Despite Nikola shanghaiing Tesla’s name, investors seemingly have an enormous amount of optimism about the future of the business.

Should We Be Buyers?

I believe that Tesla’s shares are overvalued, considering the level of growing competition and market uncertainty. I would love to own more TSLA, but I am not purchasing the stock at its current unsustainable price level. I am looking for these shares to fall closer to the $500-$600 range before I would consider buying more.

I think that TSLA stock is hanging by a thread. Investors have priced in what appears to be the enterprise’s absolute best-case scenario. I don’t think it will take much for the overdrawn hype around this stock to die down and realism to be priced back into these shares.

If I had substantial exposure to TSLA, I might think about pulling some profits off the table. I am still bullish about this revolutionary tech company’s long-term potential, but uncertainty remains high. 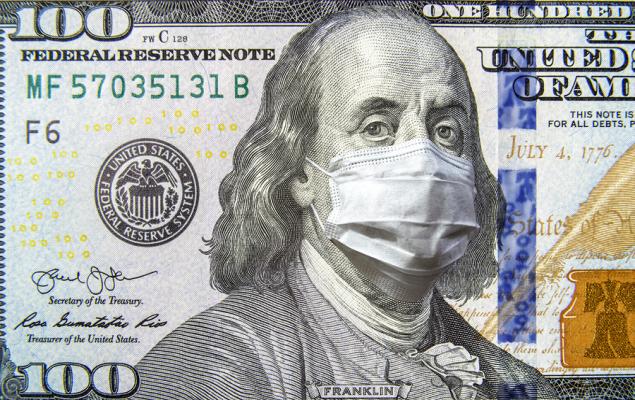 Where To Pull Profits In This Uncertain Market