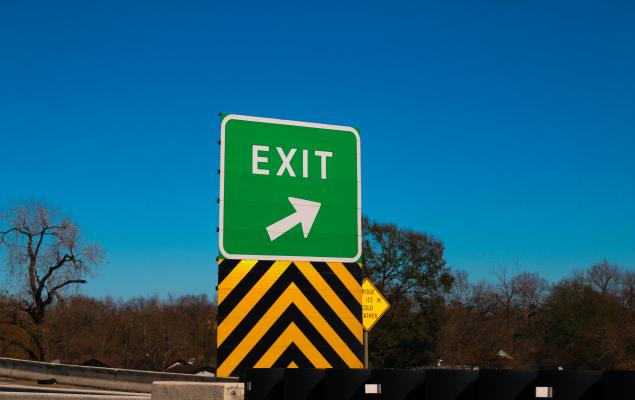 The story at Hertz just gets more and more bizarre.

Yesterday we wrote about how millennial investors and sports gamblers might be playing a role in the extreme moves we’ve seen in the Rental Car Giant that recently filed for bankruptcy protection and almost right after that piece went up on Zacks.com, Hertz (HTZ - Free Report) shares were halted amid news that they would be cancelling the sale of up to $500 million worth of equity shares primarily because of concerns raised by the SEC.

Hertz had been on the ropes even before the spread of Covid-19 and it was a poorly kept secret on the street that bondholders were bracing for a missed coupon payment as far back as the third quarter of 2019. The steep reduction in revenues that occurred starting in March as customers ceased almost all travel activities was really just the final nail in the coffin.

Bankruptcy can be a fairly orderly process that preserves the interest of stakeholders who own equity or debt to be paid in order of the subordinated nature of their holdings. Bonds tend to trade at a discount to their par value that represents the opinion of the markets about the likelihood that those obligations will be repaid.

Any assets with value are sold and the proceeds are distributed to the creditors and owners of the company.

Bondholders don’t necessarily get wiped out; they get the first share of any proceeds of asset sales, receivables and any other revenues realized during a court-supervised liquidation of the company. If the company has issued preferred shares, those owners would be paid next and owners of common equity shares come last.

Practically, this means that as the capital markets become convinced that there won’t be enough to pay holders of debt in full, the equity shares generally trade pretty close to zero. They might retain a small amount of value on the chances that the company will recognize greater-than-expected proceeds or possibly be purchased outright by a “white knight” acquirer who’s willing to assume all the debt obligations.

That’s not what's happened in Hertz, however.

After hitting a 52-week high of $20.85/share in February, those shares traded as low as just $0.40 intraday after the bankruptcy filing, shedding 85% of their value in a single session.

That’s when things got weird. Instead of continuing on the expected steady decline toward zero as the courts allocated assets to creditors, Hertz shares rallied nearly 1,000% over the next two weeks to close at $5.53/share on June 8th.

I can’t tell you exactly why that happened, but I have a few guesses. The market capitalization of Hertz is so small and short interest of more than 30% of available shares is so large that a series of relatively small orders can move the price a disproportionate amount. Large institutional investors generally don’t deal in the shares of bankrupt companies.

Hedge funds with a higher risk tolerance might try to get short and suck the last 50 cents out of a company that’s probably headed to zero, but even for them, the risk-reward situation is skewed – and not in their favor. The best case scenario is that they realize that last 50 cents of profit, but if they’re incorrect and the company is able to stage an unlikely turnaround, the risk is virtually unlimited.

During a short squeeze, many of those funds were forced to buy back those Hertz shares at a huge multiple of what they were probably worth. When the dust settled, the price had settled back to roughly the $2/share level.

In an extremely unconventional move, management at Hertz realized that the recent runup might provide exactly the lifeline they needed to stay in business, so they petitioned the Judge presiding over the bankruptcy proceedings to allow them to sell new equity shares to the market – and their request was granted.

The bizarre offering included a disclosure from the company that there was a likelihood that the new shares would become worthless. You can’t fault Hertz executives for trying the unconventional maneuver. If the markets are willing to give you more money for essentially nothing, you have a responsibility to stakeholders and team members to at least give it a shot.

Unfortunately for Hertz, the Securities and Exchange Commission has a mandate to closely examine any possibility that worthless securities are being sold to the investing public. The SEC gently told Hertz that they “had issues” with the timing and terms of the proposed offering and Hertz wisely suspended the deal.

When the shares reopened from the trading halt, they stayed right around $2.

This Supposed to be About Options, Right?

When a trader with some tolerance for risk looks at a stock that trades for $2/share and moves a lot, it might look like an opportunity to profitably trade an options strategy.

One look at the Hertz options markets however, and the first thing you’ll probably notice is the extremely high level of implied volatility. In the July expiration, at-the-money options are currently priced at over 300% volatility. The options still look fairly inexpensive at first glance because you can buy a straddle with 29 remaining for only $1.40.

But the underlying stock is only trading $1.90/share. If you buy that straddle and the shares do actually go to zero in the next month, you make a grand total of $0.50. That’s not a great risk/reward proposition. On the upside, the stock has to nearly double before you break even and start making money on the trade.

Also, because the stock is hard to borrow for short sellers who have to pay a high rate to be maintain their positions, puts are more expensive relative to calls than call/put parity would demand in a neutral interest rate situation.

That high volatility coupled with negative rates does present one unique opportunity. Selling out of the money puts instead of buying shares.

(I want to be clear that I’m not advocating buying Hertz shares. I can’t claim to understand the market forces that are moving it around, and if I don’t understand, I avoid trading. But, if you do want to take a cheap shot at Hertz making a comeback, there’s a smart way to do it.)

There’s a pretty fat band in which you get assigned on the put, but if the shares are trading between $0.95 and $1.49/share, you’ll get buy the shares and be able to sell them immediately – as well as keeping the entire premium you collected. Every price higher than $0.95 results in at least some profit for you.

The absolute worst case scenario is that the stock goes straight to zero and you lose $0.95. Suddenly, we have what looks like a pretty good risk/reward ratio.

Even in bizarre situations in inexpensive stocks, paying attention to the level of implied volatility and a skewed interest rate situation can help sew the odds in your favor.

I'd also recommend keeping you eye out for similar opportunities in other companies. Hertz is probably not the last bankruptcy we see as a result of the pandemic... 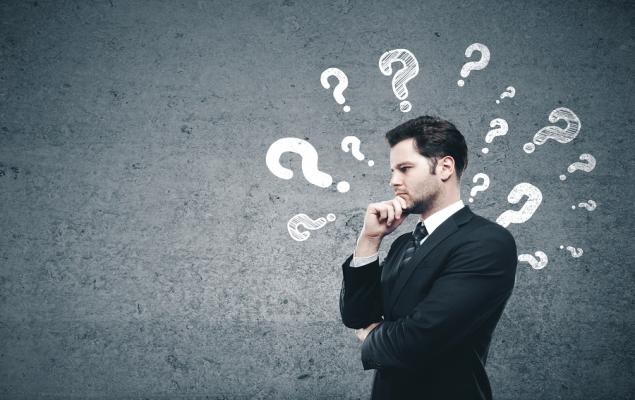 Expiration Can Get Tricky, but Options are Still Very Understandable