Formerly known as Designer Shoe Warehouse (DSW), Designer Brands Inc. (DBI - Free Report) is a retailer that offers brand-name and designer shoes and accessories for men and women; customers can find dress, casual, and athletic footwear, as well as handbags and luggage. DBI is headquartered in Columbus, Ohio.

Gross profit fell to a loss of $26.5 million, primarily driven by an increase in inventory markdown activity and higher shopping costs associated with DBI’s online business.

But, one bright spot was Designer Brands’ digital infrastructure in the quarter; online sales accounted for half of total sales demand and grew 25% over last year.

CEO Roger Rawlins said in the earnings release that “the effect of COVID-19 on our industry has been unprecedented and has created many significant near-term challenges. The pandemic necessitated store closures and heavily impacted consumers.”

Shares of the footwear retailer are down about 57% since January, and slumped over 4% the day of its earnings release. The S&P 500, on the other hand, has been rebounding since its March lows, only down 4% year-to-date.

Four analysts have cut their full year earnings outlook over the past 60 days, and the consensus estimate has fallen well over two dollars to a loss of $2.45 per share; earnings are expected to see a triple-digit decline for the fiscal year, though the bottom line should rebound in the next year.

The company did not provide guidance for the current quarter and fiscal year, following in the footsteps of many other retailers.

Going forward, management will focus on its top footwear brands, but until the underlying uncertainty from the pandemic eases, it may be a rocky ride for Designer Brands for a little while longer.

Investors who are interested in adding a retail peer to their portfolio could consider Boot Barn (BOOT - Free Report) , which is known for their western and cowboy inspired boot selection. BOOT is a #3 (Hold) on the Zacks Rank, and earnings are expected to rebound strongly next year. 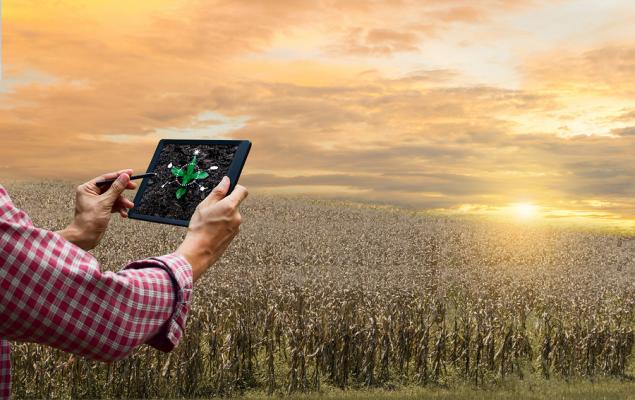 Bear of the Day: Nutrien (NTR)