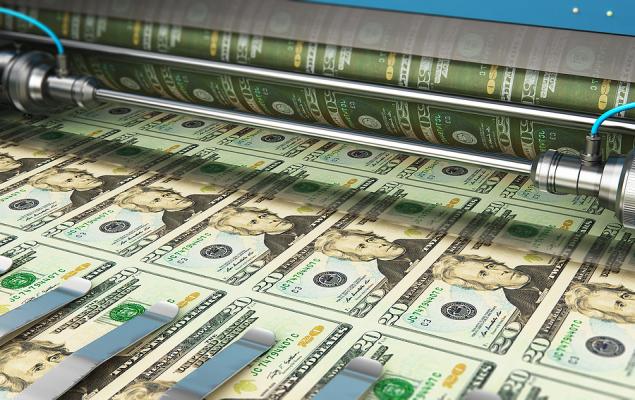 Can We Just Print & Borrow Our Way Out of Every Crisis?

There is an old joke among economists about consumer price inflation. I know what you are thinking. Bear with us here!

"A grandfather tells his grandkid about how — back in the day when he was a kid — he could walk into a convenience store with 5 cents in his pocket and come out with a loaf of bread, milk, butter, eggs and even some chocolate. Nowadays, you can’t do that anymore with all those video cameras everywhere.”

As economists, we rarely get to tell jokes. So, we had to work that one in there.

On a more serious note, years from now, we might tell a similarly bad joke. About how — back in the day — more money led to more consumer price inflation. And how that is not the case anymore.

In fact, a pathbreaking monetary economist, Milton Friedman once explained that “…inflation is always and everywhere a monetary phenomenon in the sense that it is and can be produced only by a more rapid increase in the quantity of money than in output.”

Recently, however, the relationship between the Fed’s epic increase in monetary supply and consumer price inflation or deflation has been rocky. At best.

During the Financial Crisis in 2008-09, the Fed first began to flood markets with unseen amounts of U.S. Treasury bond and mortgage market liquidity, in an effort to keep equity and fixed income (and pretty much the entire global economy for that matter) functioning. There was no shortage of Economists predicting this would come back to bite us eventually in the form of hyperinflation. Of a type seen in Zimbabwe (and its 1 Trillion Dollar bill), Argentina, Turkey and Hungary. And further back, in Germany after the first world war.

Furthermore, we have witnessed over the last decades. So many emerging countries, but also developed countries have again and again found themselves under fiscal pressure. Due to increased government debt and increasingly impatient investors.

Yes. The U.S. government has continued to increase its government debt as a percentage of GDP as depicted below to unseen heights. Yet, we are not seeing any spikes in the cost of borrowing, as witnessed by record low 10-year U.S. Treasury bond yields.

Why is it then that the U.S. economy never saw that type of Emerging Market consumer price inflation materialize? Will the same happen in our current situation?

And why has the U.S. not witnessed a debt crisis yet? With investors banging on the door?

Here are our economist answers:

A necessary condition for consumer price inflation, that is upward goods and services pricing pressure, is some form of an increase in aggregate demand. As long as the increased money supply does not trigger a strong increase in final spending by consumers (for whatever reason), the increase in final prices will remain subdued.

Think back to the 2008-09 Financial Crisis. Think about how banks were reluctant to give out loans, despite a huge increase in Fed liquidity. Under such a scenario, consumer price inflation will not result from an increased money supply, since it is not actually arriving in the “real economy.” Our current situation has parallels. Consumer demand is still subdued by virus caution (despite small upticks here and there). While consumers might receive a stimulus check, they might not be willing to stimulate the U.S. aggregate demand with it. Rather, they put it in their savings account, in light of all this virus uncertainty.

When it comes to a country’s debt, investors also need to ask themselves: Is all debt created equal? In fact, for nations that issue debt in their own currency, excessive levels of government debt tend to manifest itself in exchange rate challenges rather than a government debt crisis. That is, if internal sovereign debt levels become truly unmanageable, a country can always print its way out of the problem. Exhibit A is Japan.

The situation is different for an Emerging Markets country issuing debt in USD – one that needs to raise USD to pay back its debt. Here, there is a risk. Increased money printing will devalue the domestic currency. But again, one needs to accept this: Not all currencies are created equal. Currencies like the EUR, but even more so the USD, play a central role in international finance. They are considered a deep, liquid, safe haven.

Indeed, events like the 2020 COVID19 crisis or the 2008-09 Financial Crisis get accompanied by large spikes in demand, not only for the U.S. greenback but also for U.S. Treasury debt. Even though de facto interdependent Fed money printing continues to suppress borrowing costs largely for a profligate U.S. Treasury — we don’t worry.

So. This is our expectation: the current virus pandemic is very similar to past crises in this regard. It will not lead to runaway consumer price inflation. Or be the catalyst for an Emerging Markets type of sovereign debt crisis on European or U.S. debt. 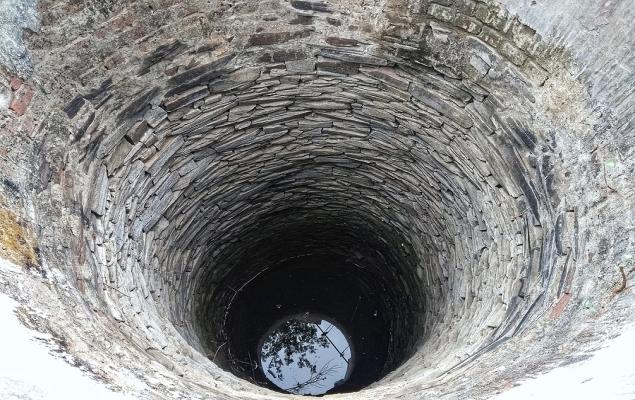