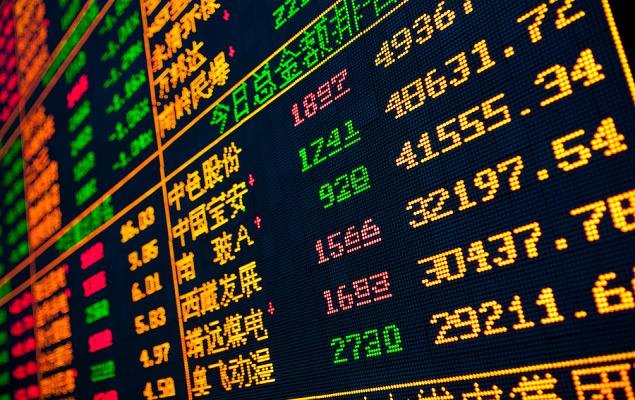 Markets Get a Boost from Chinese Equities

Market indexes finished up today, continuing an overall strong past couple weeks of regular trading sessions pocked with moments of temporary bearishness, like yesterday or a week ago Thursday. The Nasdaq managed to close at another new all-time high, up 1.44% to 10,492.50. The S&P 500 rose nearly 0.8% on the day to 3170. The Russell 2000 picked itself up from yesterday, as did the Dow — both up 0.7%.

Data points overall remain a bit scarce in our current situation — this changes next week when Q2 earnings season shifts into a new gear, including fresh reports from JPMorgan Chase (JPM - Free Report) and Delta Air Lines (DAL - Free Report) — but we did see a new read (“new,” though for the month of May) on Consumer Credit: -$18.2 billion was lower than the -$15.5 billion consensus, but much improved from the downwardly revised -$70.2 billion for April. This marks the lowest we’ve seen Consumer Credit since 2015, when credit hit a record-low of -$111.81 billion.

If there is a relatively under-reported bullish case for market activity of late, it may be considered to be the rebound in Chinese equities. We see a 5-year breakout in Chinese stocks, partly due to national banks putting as much as $100 billion in equity exposure in the world’s second-largest economy.

Might this be a play on China’s relative strength in bouncing back from the coronavirus pandemic? Certainly if any country had a head start on doing so, it would be China, where COVID-19 reportedly began. But if Chinese banks are indeed making a push into domestic stocks, this might go a long way in helping investors get onboard. The Mainland China ETF (iShares/MSCI) (MCHI - Free Report) grew 4.3% on Tuesday alone, and 16.2% over the past month.

Tomorrow we get a new weekly tally of Initial Jobless Claims and Continuing Claims, where for 13 straight weeks we’ve seen initial claims numbers fall. That said, we’re still north of 1.4 million new claims each week going back to mid-March, which illustrates that — while the U.S. labor market has moved impressively from its deep lows a few months ago — we still have a lengthy road ahead until we’re back to shattering new employment levels. 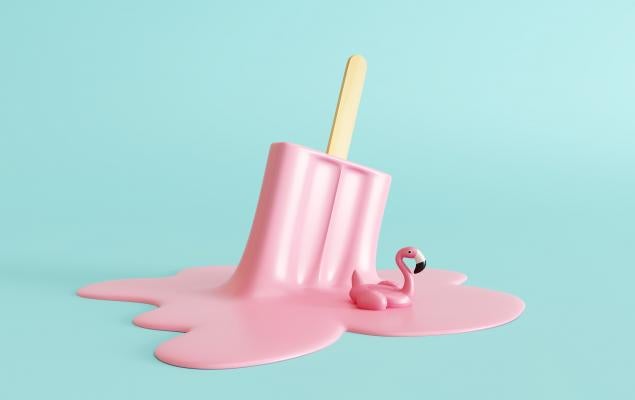 Jobless Claims Continue to Melt Away