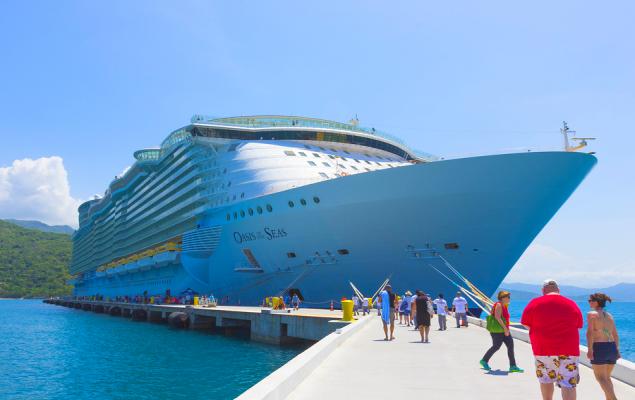 Here's Why Carnival (CCL) Has Gained Despite Q2 Earnings Miss

Carnival Corporation (CCL - Free Report) recently provided business update for the second quarter ended May 31, 2020. The company’s top and bottom line missed the Zacks Consensus Estimate. Despite reporting dismal results in the second quarter, the company’s shares surged nearly 11% on Jul 10 as the company said that it continues to see new bookings demand for 2021.

In the second quarter, the company reported loss per share of $3.30, wider than the Zacks Consensus Estimate of a loss of $1.83. In the prior-year quarter, the company had reported earnings per share of 66 cents. Revenues came in at $740 million, which missed the consensus mark of $1,301 million. The top line also declined sharply from the prior-year quarter’s $4,838 million due to coronavirus-induced shutdowns.

Following the pause in operations since mid-March due to the coronavirus pandemic, Carnival’s AIDA Cruises recently announced resumption of sailing from August. Bookings for the same are also being taken.

The company intends to ramp up operations in a phased manner, keeping in mind the health and safety of its guests and crew members. Notably, its collaboration with WHO, German Robert Koch Institute (RKI) along with other governmental and health authorities is noteworthy.

Owing to the incentives and flexibility in terms of bookings, the company is witnessing solid demand in advance bookings for 2021. Notably, offers like onboard credits, reduced or refundable deposits and future cruise credits (FCC) bode well.

As of Jun 21, 2020, cumulative advanced bookings for 2021 remained within historical ranges, while prices ranged from low to mid-single digits, on a comparable basis.

Coming to fleet size, Carnival expects capacity to get moderated by the phased re-entry of its ships, the removal of capacity from its fleet and delays in new ship deliveries.

Carnival’s president and CEO Arnold Donald stated, "We have been transitioning the fleet into a prolonged pause and right sizing our shoreside operations. We have aggressively shed assets while actively deferring new ship deliveries.”

Notably, 13 ships are expected to be unloaded in the near future, representing approximately a 9% reduction in current capacity.

Also, the company expects five ships (out of nine) to be delivered before the end of fiscal 2021 (which were earlier scheduled for delivery in fiscal 2020 and 2021). Also, deliveries for fiscal 2022 and 2023 have been deferred.

As a result of these initiatives, the company has reduced operating costs and capital expenditures by more than $7 billion on an annualized basis. It also intends to save more than $5 billion over the next 18 months.

Despite the virus triggering a catastrophe in terms of lives lost and financial impact, Carnival appears resilient enough to navigate through the uncertain times. Notably, the company has taken significant actions to preserve cash and secure additional financing to maximize its liquidity.

It has also raised more than $10 billion through a series of financial transactions which include senior secured term loan facility. The company has also negotiated Debt Holiday amendments, deferring certain principal repayments, otherwise due through March 2021. Additionally, the company stated that it has $8.8 billion of committed export credit facilities that were initially assigned to fund ship deliveries planned through 2023.

Notably, with an expected average cash burn rate of $650 million per month, the company stated that it has ample liquidity to survive an extended zero revenue scenario for some time.

So far this year, shares of the company have plummeted 65.6% compared with the industry’s fall of 46.9%.

Planet Fitness has an impressive long-term earnings growth rate of 17.4%. 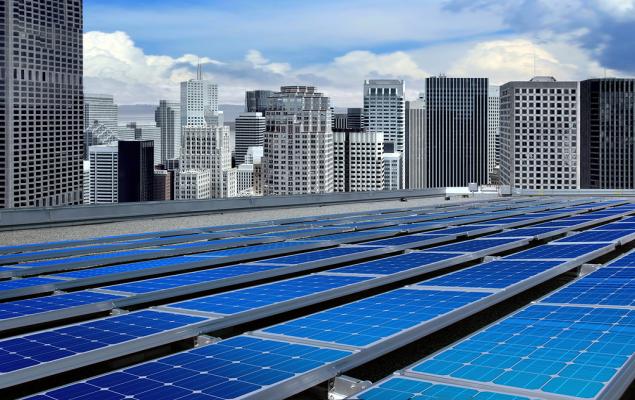 4 Solar Stocks That Have Outperformed the Broader Market YTD