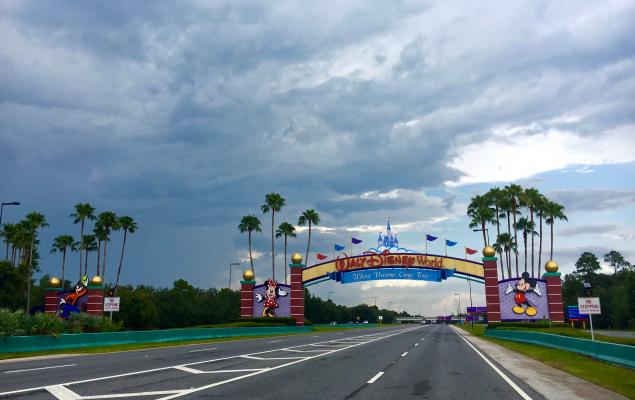 Kicking off the first major week of Q2 earnings season, ahead of the opening bell Monday morning we hear from PepsiCo (PEP - Free Report) , a Zacks Rank #3 (Hold)-rated company with a Value-Growth-Momentum score of C. Earnings were typically better than expected (PepsiCo has not missed a quarterly earnings estimate to the downside for more than 10 years) at $1.32 per share, posting a 7-cents beat over the Zacks consensus. Revenues of $15.95 billion, down 3.1% year over year, but surpassing the $15.73 billion expected.

PepsiCo shares are up 2.9% in today’s pre-market, bringing its stock price into the green year-to-date for the first time since before the coronavirus pandemic crisis. Shares are still off the highs seen in mid-February, when Pepsi rose to more than $146 per share. For more on PEP’s earnings, click here.

Undeterred by new coronavirus headlines in the state of Florida — which has posted a new daily high for any state during this crisis — The Walt Disney Co. (DIS - Free Report) has reopened its Disney World amusement park in Orlando. It’s a staggered reopening, beginning over the weekend with the Magic Kingdom and Animal Kingdom areas; on Wednesday, Epcot Center and Hollywood Studios reopen their doors.

Disney’s Parks, Experiences & Products segment brought in a staggering $26.23 billion in revenues for full-year 2019, more than $1 billion more than its Media Networks segment, and more than double its Studio Entertainment revenues for last year. Visitors are required to wear masks upon entry, and a Disney executive explained the parks will be “putting the right protocols in place,” but ticket prices are the same as they were before Disney World shut down earlier this year.

The state of Florida recently reported 15,300 new cases of COVID-19 for a single day — easily shattering New York’s 12K+ reported in early April — with more than 500 fatalities from the disease reported in the past week. So this reopening will be, at the very least, an interesting test case in the trajectory of the pandemic era: can Disney World open successfully without generating a new outbreak of the disease? Currently there is no vaccine for COVID-19, nor are promising treatments for the disease, such as Gilead’s (GILD - Free Report) remdesivir, yet on the market.

If Disney World reopens without creating a new disease hot spot, this may be a go-ahead sign for other entertainment facilities in other heavily affected regions of the U.S. Currently, there are more than 3.3 million cases reported domestically, with the death toll surpassing 137K. If Disney World’s reopening does falter in keeping the spread of disease at bay, expect these numbers to get much worse in the Sunshine State.

Computer-driven High-Frequency Traders (HFTs) manipulate the market thousands of times a day – and their gains come at the expense of human investors. Zacks has mounted a Counterstrike to take advantage of the best profit opportunities created by HFTs. Access to these recommendations must be limited; the doors close soon. See Counterstrike Trades Now >> 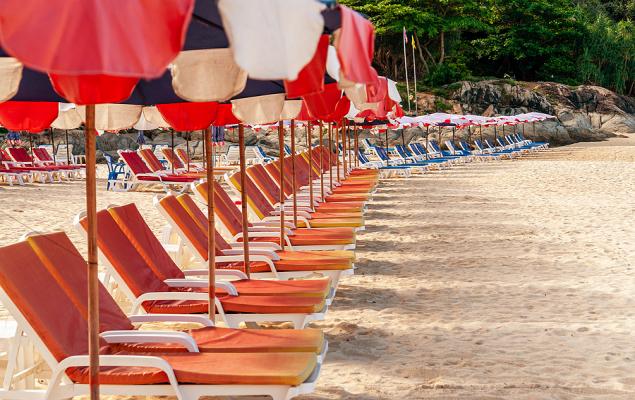