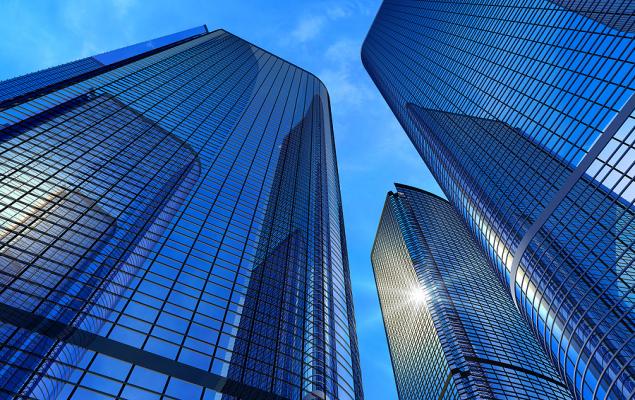 JPMorgan outperformed expectations on both top and bottom lines in Q2, posting $1.38 per share which beat the Zacks consensus by 12 cents. Revenues also easily surpassed estimates, posting $33.82 billion versus the $29.5 billion analysts were looking for. JPMorgan posted a big miss in Q1, but otherwise has only come up short on earnings 3 times in the last 5 years.

Fixed Income has become an outsized component of these big banks, as customers look to mitigate risks of a volatile market and a once-in-a-lifetime (we hope!) pandemic; revenues for JPMorgan in its Fixed Income business rose 99% year over year to $7.3 billion. Loss Provisions, also a big part of big banking in our current climate, came in at $10.47 billion in the quarter, $8.9 billion in credit losses.

JPMorgan also announced it will be suspending its share buyback program through Q3 this year. CEO Jamie Dimon was quoted on CNBC’s “Squawk Box” this morning thusly: “We just don’t know the future.” Shares are up roughly 1.4% following the report in today’s pre-market. For more on JPM’s earnings, click here.

Citigroup also beat analyst estimates in its Q2 report, with 50 cents per share on $19.77 billion in revenues outperforming the 47 cents and $19.18 billion expectations, respectively. Its Fixed Income business rose to $5.6 billion in the quarter, with Provisions for bad loans coming in much higher than expected at $7.9 billion. Its investment Banking segment rose 40% year over year. For more on C's earnings, click here.

Wells Fargo, on the other hand, continued to show strain in its various banking groups, overall posting a loss of 66 cents per share, more than 4 times lower than the Zacks consensus. This is the bank’s 4th straight miss on the bottom line, and 7th time in the past 12 quarters Wells Fargo has failed to meet estimates. Revenues were also lower than expected, posting $17.84 billion in the quarter, down from our consensus $18.53 billion. The bank is also cutting its quarterly dividend from 51 cents to 10 cents. For more on WFC's earnings, click here.

The June Consumer Price Index (CPI) also hit the tape this morning, giving investors concerned about deflationary trends in economic data a sigh of relief: +0.6% versus +0.5% expected, and up strongly from the initially reported -0.1% for May. The “core” read — minus volatile food and energy prices — came in at +0.2%, as expected. This was also up from a -0.1% for May.

Considering last week’s Producer Price Index (PPI) posted a big miss, today’s CPI is a ray of sunshine. But pay closer attention to the core read than the headline — both food (+0.6%) and gasoline (+12.3%) were up big last month. Food at home (as opposed to restaurants) is up 5.6% year over year. Headline CPI over the past months is +0.6%, as expected, while core is a tad hotter than expected at +1.2%. So we can see what is pushing hardest against deflation or “stagflation” fears, but it is in the volatile segments of priced goods. 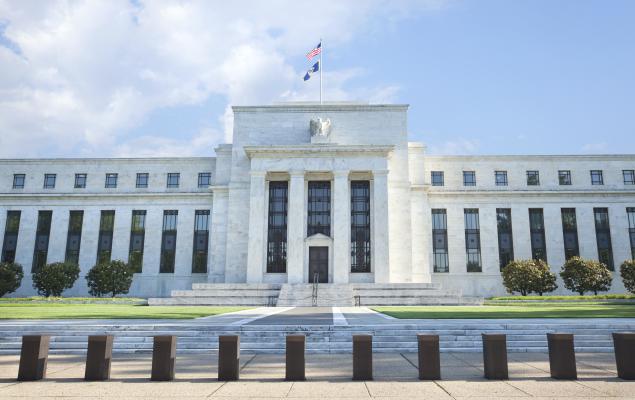 The Fed's Got Stock Traders' Backs