The Q2 earnings season has been pretty upbeat so far for the financial sector, which accounts for around one-fifth of the S&P 500 index. Solid trading and investment banking revenues have been the key for bank earnings. Most of the banks increased provisions to fight the coronavirus-led crisis. Let’s take a look at major banking earnings releases in detail:

Excluding the above-mentioned items, earnings per share came in at $3.27. Net revenues as reported were $33 billion, up 15% from the year-ago quarter. Also, the top line beat the Zacks Consensus Estimate of $29.5 billion.

Wells Fargo (WFC) reported loss per share of 66 cents, which was attributed to a reserve build of $8.4 billion for the coronavirus outbreak-related crisis. The Zacks Consensus Estimate was pegged at a loss of 7 cents. The quarter’s total revenues came in at $17.8 billion, lagging the Zacks Consensus Estimate of $18.3 billion. Also, revenues were lower than the year-ago quarter’s $21.6 billion.

Citigroup (C) delivered an earnings surprise of 6.4% in second-quarter 2020 on robust revenues. Earnings per share of 50 cents handily outpaced the Zacks Consensus Estimate of 47 cents but declined significantly from the prior-year quarter. Revenues were up 5% year over year to $19.8 billion in the second quarter. The reported figure also beat the Zacks Consensus Estimate of $19.2 billion.

Bank of America’s (BAC) second-quarter 2020 earnings of 37 cents per share outpaced the Zacks Consensus Estimate of 28 cents. Earnings included the impact of a reserve build of $4 billion, mainly to combat persistent economic slowdown. Net revenues amounted to $22.3 billion, which beat the Zacks Consensus Estimate of $21.8 billion. However, the figure was down 3% on a year-over-year basis.

Goldman Sachs (GS) reported second-quarter 2020 earnings per share of $6.26, significantly surpassing the Zacks Consensus Estimate of $3.97. Also, the bottom line compares favorably with earnings of $5.81 per share recorded in the year-earlier quarter. Goldman’s net revenues were up 41% year over year to $13.3 billion in the reported quarter. Revenues also beat the Zacks Consensus Estimate of $10.1 billion.

Goldman and Morgan Stanley are not that prominent in the afore-mentioned ETFs, but are rather heavy on iShares U.S. Broker-Dealers & Securities Exchanges ETF (IAI - Free Report) . Most of these ETFs put up a modest performance in the last five days — which marked the peak of banking earnings releases, apart from KBWB. 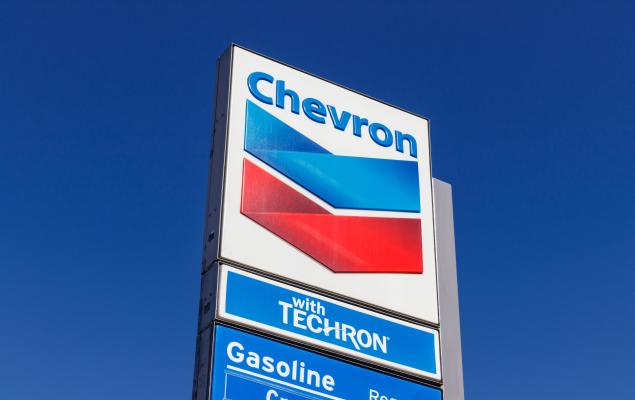