Gross profit (revenues excluding the cost of purchased transportation and commissions to agents) came in at $113.1 million in the reported quarter, down 28.4% year over year.

Rail intermodal revenues of $23.19 million decreased 18.8% from the figure recorded in second-quarter 2019. Meanwhile, revenues in the ocean and air cargo carriers segment increased 8.6% year over year to $30.66 million. Other revenues declined 18.5% to $16.33 million.

The company’s board of directors has increased quarterly dividend by 13.5% to 21 cents per share (annualized 84 cents). The dividend is payable on Aug 28, to shareholders of record as of Aug 10.

During the second quarter, Landstar rewarded its shareholders with $7.1 million through dividend payouts.

Landstar is seeing freight demand improve from the peak declines in April and May. The number of loads and revenue per load on loads hauled via trucks has increased from the April and May lows, but is still below-year ago levels. For the third quarter, Landstar expects the number of loads hauled via trucks to decline in mid-single-digit percentage range compared to that in the year-ago period. Third-quarter truck revenue per load is also anticipated to decrease in mid-single-digit percentage range from the third quarter of 2019. Revenues for the quarter are predicted in the range of $885-$935 million, while earnings per share are estimated between $1.11 and $1.17. The Zacks Consensus Estimate for third-quarter revenues stands at $846.53 million, while the same for earnings is pegged at 98 cents. 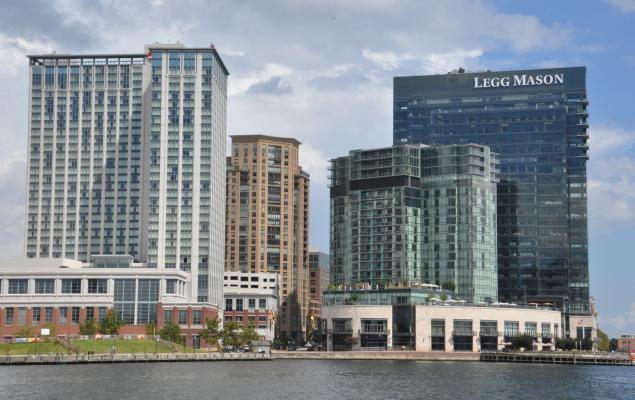