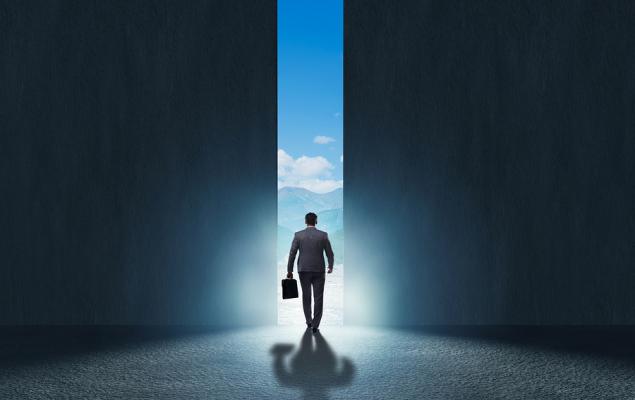 A big day for U.S. economic data this morning before the opening bell; aside from some quarterly beats from some industry leaders on earnings, these figures do not constitute good news. Pre-market trading has been little affected by these reports, however: they were down before the numbers hit and have stayed within range.

The first read on Q2 Gross Domestic Product (GDP) came in at a clear all-time historic low: -32.9% on the headline, with Consumption down 34.6%, another all-time record low. This follows the -5.0% we saw for Q1, and was, in fairness, expected to be a dire figure. In fact, the -32.9% actually beat consensus estimates of -34.6% — though analysts were searching the ether for signs of what this headline should be. Through that prism, they actually did very well.

Services in the quarter fell 43%, while Goods were off by 11%. Quarter over quarter, the Price Index was down 1.8% while Personal Consumption Expenditures (PCE — a key measure for the Fed when making monetary policy decisions) was -1.1%. Investment in Q2 was down a whopping 49%. And the Q2 GDP headline was the first time we’ve seen a double-digit drop since 1958… and that figure was far from a 3-handle.

Obviously, Q2 represented the big pandemic “shelter in place” quarter, so everyone knew this would be one for the record books. The sobering aspect is that, once we get the actuals hitting the tape, how do we expect to rebound in Q3 and beyond — and rebound to what? Consider the pandemic is still very much alive in the U.S., despite estimates of its dissipation by this time in the summer, and expectations of a second wave this fall are still prevalent (within the science community, that is).

Overall, 30 million Americans currently receive some sort of unemployment assistance, whether by these “traditional” means or by the Pandemic Unemployments Assistance (PUA) program. This number could fall off the table by next week, however, as Congress has yet to pass a follow-up relief bill to the CARES Act, which expires at the end of this week. Currently, personal income from government aid amounts to $1.4 trillion.

Procter & Gamble (PG - Free Report)  posted a robust fiscal Q4 report this morning, with $1.16 per share topping the $1.01 expected, on $17.70 billion outperforming the Zacks consensus by 4.4%. This marks the second quarter in the last four where P&G has beat earnings expectations. Shares are up 1.5% in pre-market trading, though still down marginally year to date. For more on PG’s earnings, click here.

Mastercard (MA - Free Report)  also put up a nice beat on earnings and revenues ahead of the bell: $1.36 per share on $3.34 billion in the quarter topped the $1.15 per share and $3.23 billion expected. The company extends its impressive string of earnings beats; Mastercard has not disappointed investors since Q4 2013.  Shares are down a tad on the news, but still up around 3% year to date. For more on MA’s earnings, click here. 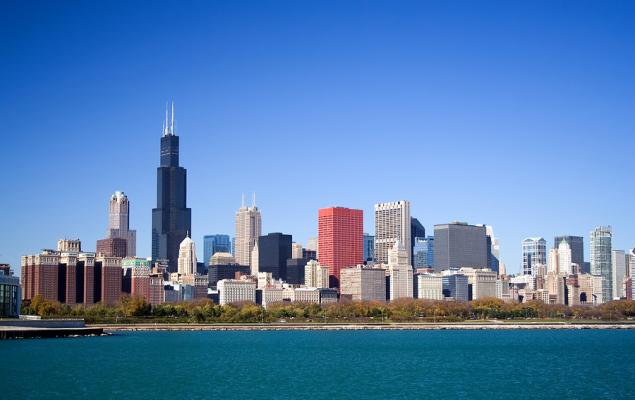