Net sales (non-GAAP) surged 45% from the year-ago quarter to $136.8 million, outpacing the Zacks Consensus Estimate by 0.5%. Moreover, the figure improved 3% sequentially. Growth was driven by robust uptake of UFS controllers.

Moreover, revenues from eMMC and UFS controllers soared 140% year over year and 30% sequentially.

Nevertheless, sales of SSD controllers were impeded by “temporary re-allocation of NAND flash” by the company’s customers to hyperscale data centers. Also, Shannon SSD sales were weaker than anticipated.

Non-GAAP operating expenses as a percentage of revenues were 27.8%, contracting 530 bps year over year. Further, the figure contracted 40 bps sequentially.

The company generated $40.2 million cash from operations during the reported quarter compared with $39.6 million in the first quarter.

For third-quarter 2020, Silicon Motion expects non-GAAP revenues in the range of $114-$120 million. The Zacks Consensus Estimate is currently pegged at $140.2 million.

Non-GAAP gross margin is anticipated within 48-50%. Non-GAAP operating margin is projected in the range of 20% to 22%.

Third-quarter revenues are likely to be “temporarily affected by a one-quarter mobile-related inventory adjustment before growth rebounds in the fourth quarter.”

Nevertheless, solid pipeline for SSD controllers for PC OEMs is anticipated to drive growth in the second half of 2020. Moreover, growing clout of latest PCIe NVMe SSD and UFS controllers, and Shannon open-channel SSDs are projected to drive the top-line.

For 2020, Silicon Motion anticipates non-GAAP revenues to be in the range of $508 million to $521 million (indicating year-over-year growth of 13-16%). The Zacks Consensus Estimate is currently pegged at $548.6 million. 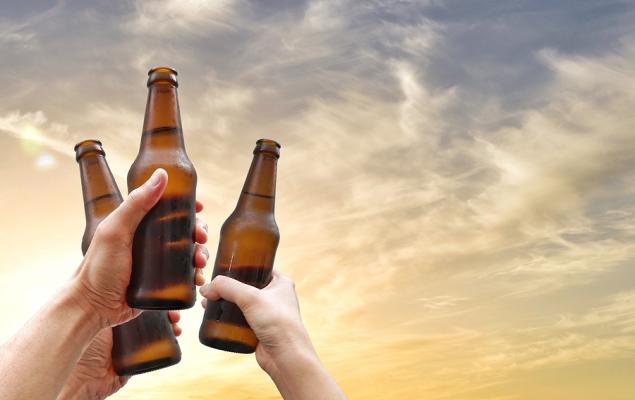