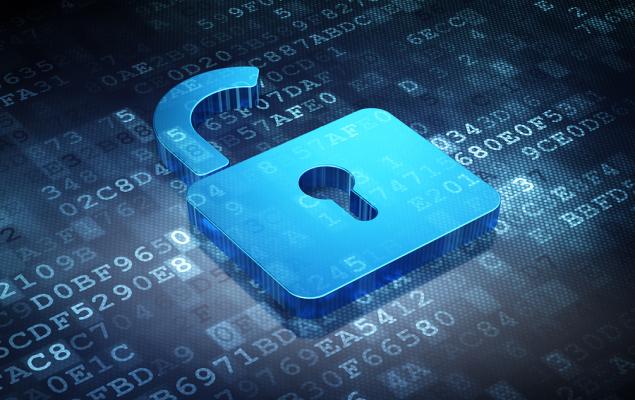 Revenues came in at $258.4 million in the second quarter, which beat the consensus mark of $253 and increased 20.5% year over year.

This upside can be attributed to strong demand for its next-generation cloud security and compliance platform, ongoing migration to the cloud, solid international growth, and high renewal rates.

Total billings during the quarter grew 8% year over year to $250 million.

Subscription revenues came in at $254.9 million, up 20.9% from the year-ago quarter. However, hardware and service revenues decreased 3% year over year to $3.5 million.

The company has stopped reporting results for its advanced threat and compliance-oriented products as it believes the data is not informative in terms of measuring business performance.

Proofpoint continues to expand globally. Its international business grew 28% year over year, accounting for 21% of total revenues in the June-end quarter.

Capital expenditures are now expected to be approximately $75 million, down from the $94 million projected earlier.

For the third quarter, Proofpoint anticipates revenues of $260-$262 million.

Non-GAAP gross margin is estimated to be 80%. Non-GAAP earnings per share are anticipated in the band of 37-40 cents.

Free cash flow is estimated in the range of $16 million to $21 million.

Capital expenditures are expected to be approximately $25 million for the ongoing quarter, including $16 million for building Proofpoint’s new headquarters.

The long-term earnings growth rate for Dropbox, Zoom and Analog Devices is currently pegged at 32.5%, 25%, and 13.3%, respectively. 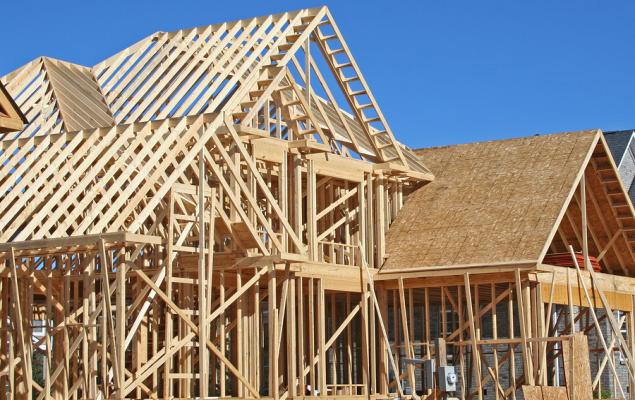