Income from operations (on a reported basis) increased 29% from the prior-year quarter’s level to $63.4 million. Adjusted income from operations dropped 24% to $63.6 million in the June-end quarter. Also, adjusted operating ratio (operating expenses as a percentage of revenues) deteriorated 110 basis points to 93.4%. Notably, lower the value of the ratio, the better.

Truckload revenues (excluding fuel surcharge) slipped 16% to $451.1 million. Average trucks (company trucks and owner-operated trucks) in the segment also fell 11.7% to 10,241. Further, revenue per truck per week in the segment dropped 4.3%. This downside was mainly due to shutdown of FTFM operations, lower volumes and unfavorable pricing. Truckload income from operations was $40.5 million in the reported quarter, an increase of more than 100%. Moreover, adjusted operating ratio improved to 91% from 98.5% in the year-ago quarter.

Intermodal revenues (excluding fuel surcharge) were $219 million, a decrease of 16% from second quarter 2019. Revenue per order declining 6.3%, primarily due to weak Asia import volumes combined with the prolonged shutdown of non-essential retail customers. Segmental income from operations declined 64% to $11 million as a result increased rail purchased transportation costs. Additionally, intermodal operating ratio deteriorated to 95% in the second quarter from the prior-year quarter’s 88.2%.

Logistics revenues (excluding fuel surcharge) inched up 2% to $230.9 million, primarily due to increased volumes. Logistics income from operations dipped 11% on a year-on-year basis due to lower net revenues per order. Further, operating ratio in the segment deteriorated to 96.4% from 96% in the second quarter of 2020.

Schneider, carrying a Zacks Rank #3 (Hold), exited the second quarter with cash and cash equivalents of $713.8 million compared with $551.6 million at the end of 2019. You can see the complete list of today’s Zacks #1 (Strong Buy) Rank stocks here.

Despite persisting COVID-19 led uncertainties, the company believes that the most significant impact of this unprecedented crisis on its operations was witnessed in the June quarter. Consequently, Schneider restored its full year 2020 EPS guidance. The company expects its adjusted EPS to be within the range of $1.10-$1.25. The Zacks consensus estimate for this metric is pegged at $1.02. Also, the company anticipates its net capital expenditures to be approximately at $260 million.

Let’s take a look into some other Zacks Transportation sector companies’ second-quarter results. 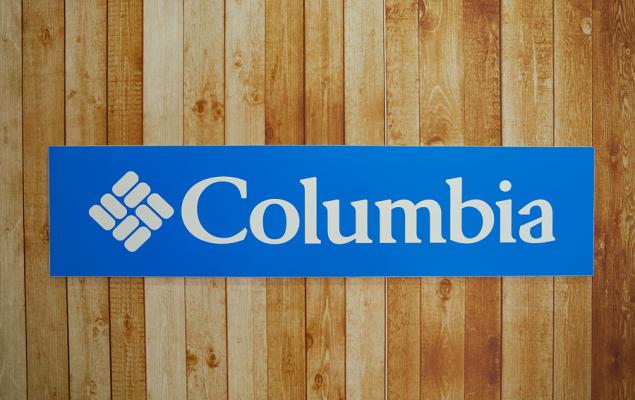