Kirby Corporation’s (KEX - Free Report) second-quarter 2020 earnings of 42 cents per share were in line with the Zacks Consensus Estimate. The bottom line plunged 46.8% year over year.

Total revenues of $541.2 million lagged the Zacks Consensus Estimate of $618.4 million and declined 29.8% year over year. The top line was hurt by a decline in revenues at the marine transportation, and distribution and services segments due to coronavirus-induced weak economic conditions.

The company through its subsidiaries operates via the segments marine transportation, and distribution and services.

Inland market revenues decreased 2% year over year due to reduced barge utilization and low fuel rebills. The operating margin for the inland business was in the mid-to high teens.

The distribution and services segment is responsible for selling replacement parts and focuses on the oil and gas, and commercial and industrial markets. Segmental revenues dropped 56.3% to $160.2 million due to below-par performance in the oil and gas market. Moreover, the segment reported a negative operating margin of 8.8% in the reported quarter against 6.3% in the second quarter of 2019.

The oil and gas market was weak during the second quarter due to reduction in oilfield activity and low oil prices. Operating margin for oil and gas came in negative.

Kirby believes that it has reached the bottom of coronavirus-led weakness in the activity and utilization levels. Lately, the company has been seeing modest improvement in demand. In inland marine, refinery and petrochemical plant utilization rates have improved. However, given the significant softness in economic activity, the company anticipates average barge utilization to be lower sequentially in the third quarter. This in turn is expected to hurt revenues and operating margins. The company estimates inland revenues and operating income to decline sequentially in the current quarter.

Meanwhile, the coastal market is expected to benefit from reduced shipyard maintenance in the third quarter in a challenging spot market. Despite anticipating reduced activity in the coal transportation business, the company expects sequential improvement in third-quarter coastal revenues and operating income. On the whole, Kirby anticipates the coastal business to be stable for the remainder of this year.

With most customers reducing spending for 2020, the oil and gas market’s activity is expected to remain weak, which in turn is likely to weigh on the distribution and services segment’s performance. The commercial and industrial market continues to be plagued by reduced economic activity. Yet, there has been some improvement in the on-highway and power generation businesses. To mitigate the adversities in the distribution and services segment, the company has controlled costs through workforce reductions, furloughs and a strict check on general and administrative expenses. Benefits of these cost reduction initiatives are expected to be better realized in the third quarter. On the whole, the company expects segment operating margins to improve in the third quarter but will still be below break-even levels.

With stringent control, the company estimates capital expenditures to be approximately $150 million in 2020, indicating a year-over-year reduction of roughly 40%. Free cash flow is predicted in the range of $250-$350 million for the current year. 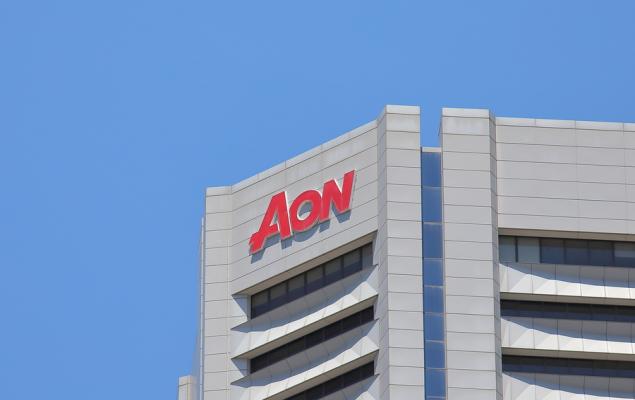