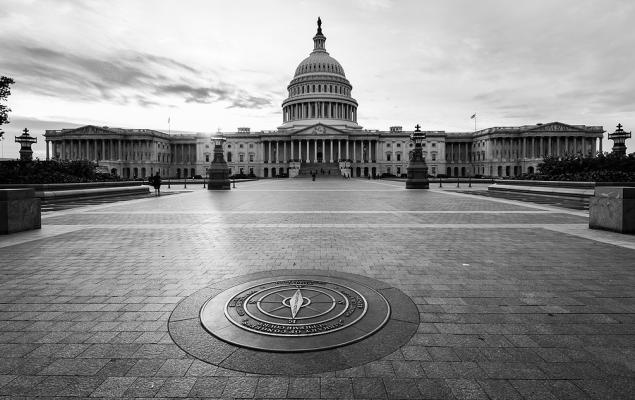 Q2 Earnings Season Not as Bad as Expected: Now What?

Stronger-than-expected jobless claims and Import/Export data this morning sent pre-market futures to flat from the red into the opening bell, looking as if market indexes had momentum going into the regular Thursday trading. That turned out to be the case only on the Nasdaq, which rose 30 points or +0.27%. The Dow, S&P 500 and Russell 2000 all slipped between 0.2-0.3% on the day, as catalysts for pushing past new all-time highs are proving difficult to come by.

The inability of lawmakers to reach a compromise on new legislation to bring about relief to millions of unemployed Americans has disappointed those paying close attention to a potential successor to the CARES Act, which expired nearly two weeks ago, while Congress leaves town on holiday today. Without the Pandemic Unemployment Assistance (PUA), which had covered roughly 13 million out-of-work private contractors, designers, musicians, etc. — and with 15+ million people filing for long-term unemployment claims as of two weeks ago, we now can expect August payroll numbers to fall notably, and for the Unemployment Rate to rise, with Congress not returning to work now until September.

Will this be enough to pause bullish sentiment in the market? It likely will take a bit out of it, at least. Following a substantial uptick in unemployment, we can then expect some belt-tightening among consumers, further causing the Great Reopening to lag. Factor in new COVID cases rising another 100K in the past two days, with the highest death toll in a single day in three months, and it would seem that some cautionary attitudes toward stock buying may prevail going forward. Valuations are already pretty steep, with plenty of good news already priced in.

Friday morning brings the markets new Retail Sales, Productivity and Unit Labor Costs data. More improvements on expectations may be enough to keep the shine on markets — as we’ve seen pretty much all the way through Q2 earnings season (thus far), that things weren’t as bad as anticipated — but for how long? Further, as markets appear to have priced in plenty of good news already, how long will they hold the bag until that good news actually transpires?

Most of the heavy lifting has been done on behalf of the greater economy, at least on the Fed side. In no uncertain terms, Chairman Powell has indicated the Federal Reserve will continue to do whatever it can to keep liquidity in the market. Yet elected officials had begun to wring their hands over whether or not to spend more on the congressional budget side, or whether to impose austerity measures instead. But any decision one way or the other will now have to wait until after Labor Day. 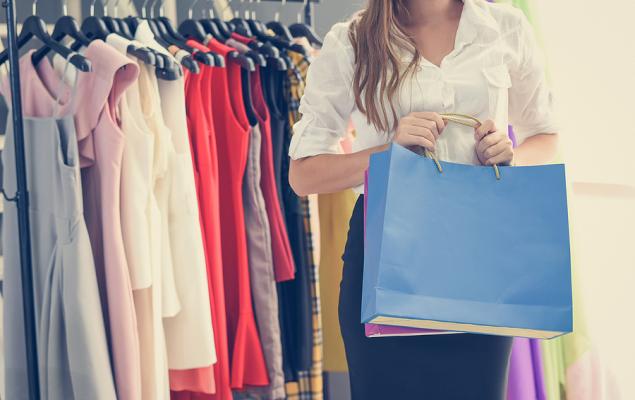