Nvidia built its reputation as a graphics processing unit power that served the ever-growing global gaming industry that is expected to expand from $159 billion in 2020 to over $200 billion by 2023. The firm’s gaming unit was by far its largest revenue contributor for the last several years. But its data center business is catching up quickly, which has Wall Street salivating.

The company’s successful expansion into the growing areas of data centers, cloud computing, and artificial intelligence is poised to help Nvidia continue its impressive growth. For instance, NVDA’s data center business soared 80% from $634 million in the year-ago period to $1.14 billion in the first quarter. This growth helped NVDA beat our Q1 estimates back in May, with overall revenue up 39%,

Nvidia in late April also closed its $7 billion acquisition—its largest ever—of Mellanox Technologies. On top of that, NVDA’s new Ampere architecture is set to play a key role within AI-focused chips and in cloud computing. “The acquisition of Mellanox expands our cloud and data center opportunity,” CEO Jensen Huang said in prepared remarks.

“We raised the bar for AI computing with the launch and shipment of our Ampere GPU. And our digital GTC conference attracted a record number of developers, highlighting the accelerating adoption of NVIDIA GPU computing.”

Nvidia’s recent climb is part of a much larger run that’s seen it jump 177% in the past three years and skyrocket from $25 a share five years ago to its current price of around $463—as of Friday morning—which put it right around its new highs.

This run has, however, stretched its valuation picture, with NVDA trading at 17.8X forward 12-month sales, which comes in well above its own one-year median of 11.8X. That said, investors have been willing to pay a premium for Nvidia for years and the entire tech space has seen its valuation become bloated as investors dive into tech for coronavirus resilience and growth.

NVDA does pay a dividend as well, but its massive climb has shrunk its yield to 0.14%. The firm’s balance sheet is also solid and it is part of an industry that sits in the top 20% of our more than 250 Zacks industries.

Looking ahead, our current Zacks estimates call for its revenue to jump 42% to $3.65 billion in the second quarter, which would top last quarter’s 39% and Q4’s 41% sales expansion. The company’s growth is expected to slow in the second half, with its full-year revenue projected to jump 33% in fiscal 2021 and another 18% in FY22.

Nvidia has clearly set a high bar for itself and there might be near-term selling pressure even if it impresses Wall Street. Then again, Apple (AAPL - Free Report) and some other big names in tech showed that blowout results could certainly send surging stocks even higher, especially when they boast the ability to grow during the coronavirus economic downturn and are poised for continued expansion for years.

Nvidia is a Zacks Rank #3 (Hold) right now. Investors should also note that Nvidia’s longer-term earnings revisions are up since its last report. And NVDA has consistently topped our bottom-line estimates. 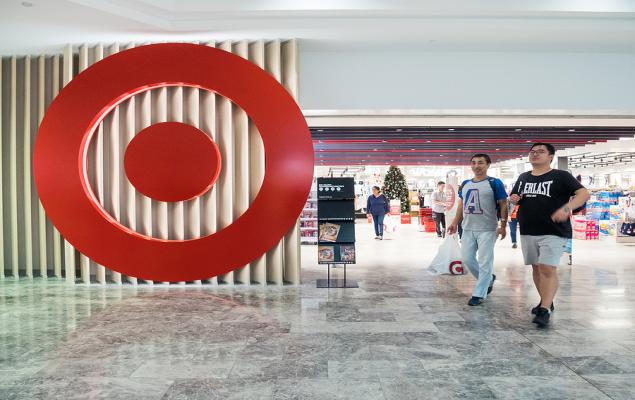