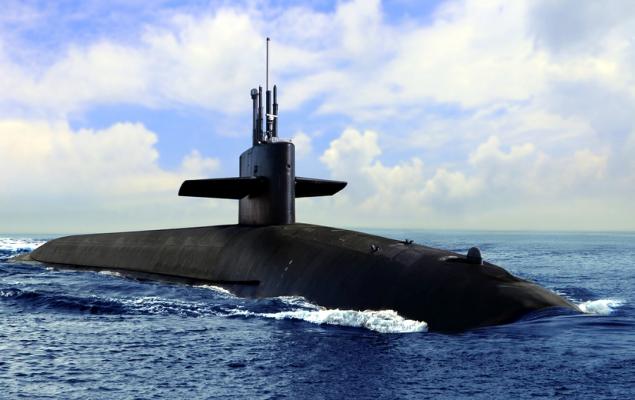 Valued at $125.9 million, the contract is projected to be completed by February 2022. Per the terms, Electric Boat will provide advance planning, engineering, design efforts, prefabrication and shipyard execution work, including growth work and new work, necessary to prepare for and accomplish maintenance and modernization work for the submarine.

Work related to the deal will be executed in Groton, CT.

Coming to SSN, which is a nuclear-powered attack submarine, it is expected to be the largest segment in the global submarine market driven by several high-value procurement programs worldwide including the U.S. Navy’s Virginia-class procurement.

With the number of foreign diesel-electric/air-independent propulsion submarines increasing, the United States Submarine Force relies on its technological superiority and the speed, endurance, mobility, stealth and payload offered by nuclear power to retain its predominance in the undersea battlespace.

Being one of the only two contractors in the world equipped to build nuclear-powered submarines, General Dynamics enjoys a dominant position as a Navy contractor in the United States.

Notably, the Navy’s force-level goal is to achieve and maintain a 355-ship fleet including 66 SSNs. This clearly reflects the U.S. Navy’s optimism surrounding this class of nuclear submarines.

To further make its fleet even more advance, the U.S. Navy is currently building an advanced model of Virginia-class submarines named the Virginia Payload Module (VPM). This will come with an additional, 84-foot-long, mid-body section equipped with four large-diameter, vertical launch tubes for storing and launching additional Tomahawk missiles or other payloads.

Since General Dynamics remains one of the prime submarine contractors in the nation, such aforementioned developments along with the latest contract win should bode well for this stock.

Looking ahead, per a report by Technavio, the global naval shipbuilding market is expected to reach $14.36 billion during the 2020-2024 period at a CAGR of approximately 3%. This, in turn, is likely to drive demand for various assault ships, including the LHA-9 class warships. General Dynamics — being a major shipbuilding giant — should benefit. Other submarine manufacturers like Bae Systems PLC (BAESY - Free Report) , Mitsubishi Heavy Industries, Ltd. (MHVYF - Free Report) and Huntington Ingalls Industries (HII - Free Report) are also likely to benefit.

Shares of General Dynamics have lost 16.6% in a year compared with the industry’s decline of 26%. 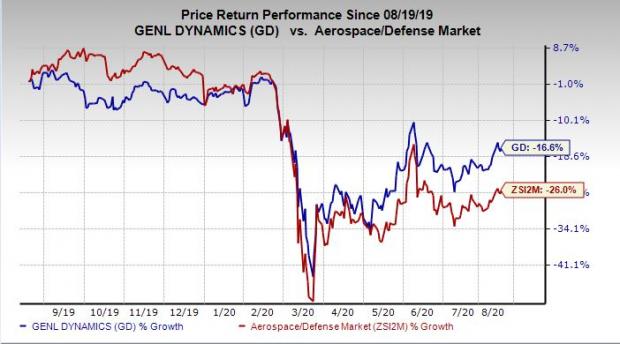