Cheniere Energy, Inc. (LNG - Free Report) recently announced that Hurricane Laura, which made landfall last week, did not inflict any serious loss on its pipeline assets offshore Louisiana and Sabine Pass liquefaction plants. So, the company plans to restart its LNG production at the facility and also assured $1 million to local organizations, which are engaged in hurricane-relief efforts.

Cheniere Energy's EPC contractor Bechtel already resumed its Sabine Pass expansion work yesterday to construct Train 6 and the Third Berth project. Sabine Pass, which is situated nearby the Texas border, is the biggest LNG export plant in the United States.

Even though the storm affected the operations of energy companies, they took measures to combat its effects. Several operators suspended their offshore activities prior to the storm hitting the Gulf of Mexico and also evacuated personnel from their oil and gas facilities in the region. The storm struck Louisiana with 150 mile-per-hour (240 kph) winds, damaging buildings, pulling down trees and hampering electricity of more than 650,000 residences across the two US states of Louisiana and Texas. However, this hurricane wasn’t as big a disaster as it was forecast.

Shares of Cheniere Energy have lost 12.8% in the past year compared with the industry’s 33.7% decline. 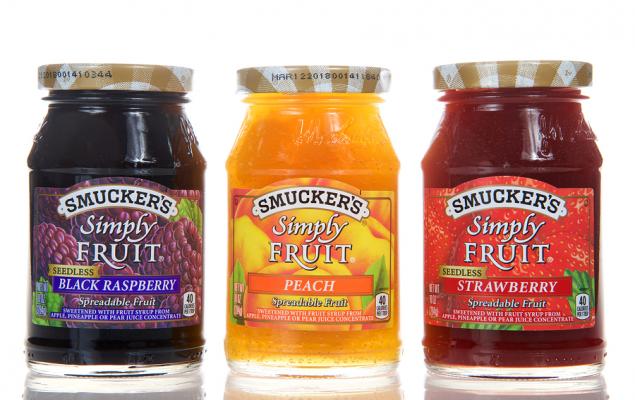