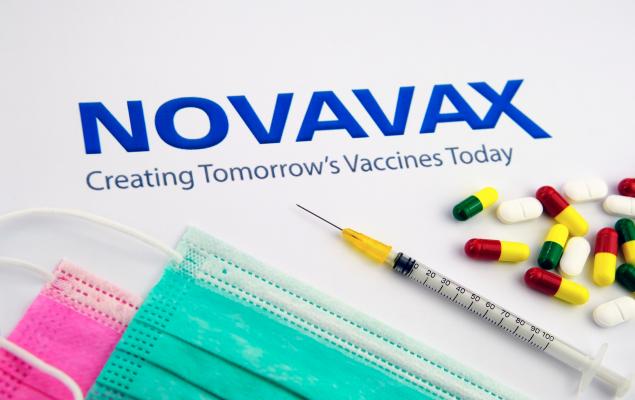 Novavax, Inc. (NVAX - Free Report) announced that it has reached an agreement in principle with the Canadian government, which is looking to purchase up to 76 million doses of its COVID-19 vaccine candidate NVX-CoV2373. The company is looking to supply the same as early as the second quarter of 2021.

Shares of Novavax have skyrocketed 2672.3% so far this year compared with the industry’s increase of 1.2%. 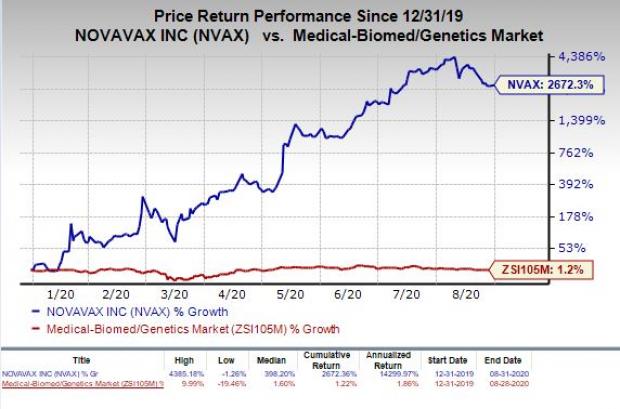 Last month, Novavax signed a Heads of Terms (Term Sheet) with the government of the United Kingdom to supply 60 million doses of NVX-CoV2373. We note that the majority of governments are trying to secure vaccine doses for their people as soon as they are approved. Hence, we expect more such supply deals to be sealed across the globe.

Also, in August 2020, Novavax enrolled the first volunteer in the phase II portion of its ongoing phase I/II study, which is evaluating the immunogenicity and safety of NVX-CoV2373. The study will recruit up to 1,500 healthy volunteers in the United States and Australia with approximately 50% patients aged between 60 years and 84 years of age. Novavax also initiated a phase IIb study to evaluate the efficacy of NVX-CoV2373 in South Africa during the month.

We remind investors that in August, Novavax released encouraging results from the first human trial of its COVID-19 vaccine candidate. The clinical study data showed that the vaccine was generally well-tolerated and elicited robust antibody responses, numerically superior to what was seen in human convalescent sera (antibodies derived from blood donated by people who recovered from the illness).

The company received $2-billion funding, roughly divided into the U.S. Department of Defense’s aid of $60 million, the CEPI’s $388-million donation and the U.S. government’s OWS grant of $1.6 billion for developing NVX-CoV2373.

Novavax is one of the dozen companies developing a vaccine for the deadly coronavirus disease. Several big companies, such as AstraZeneca (AZN - Free Report) /Oxford University, Moderna (MRNA - Free Report) and Pfizer (PFE - Free Report) along with its Germany-based partner BioNTech already initiated their phase III studies on the COVID-19 vaccine. In the current scenario, we expect this race against time to get an approval for a potential COVID-19 vaccine to intensify in the upcoming months.