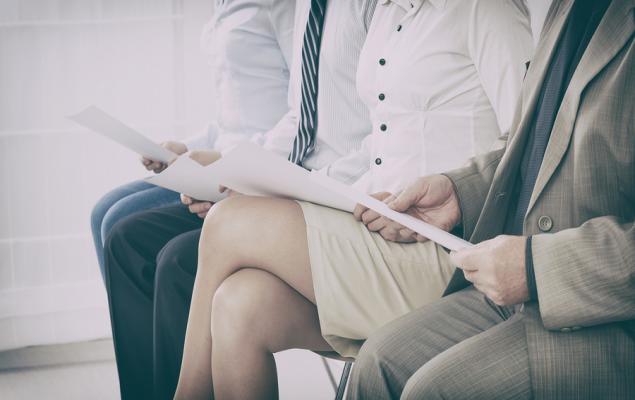 ADP Disappoints at 428K, but Doubles Month Over Month

The Dow and Nasdaq were both up triple digits to start the day — led by strength in NVIDIA (NVDA - Free Report) , which received a couple new broker upgrades, and the ever-buoyant Apple (AAPL - Free Report) — even before the monthly private-sector payroll tallies were released by Automatic Data Processing (ADP - Free Report) this morning. They are up somewhat since, even though the ADP numbers came in below expectations.

The headline ADP private-sector payrolls reached 428K for the month of August, much higher than the upwardly revised 212K (+45K month over month) but well below the 1.17 million analysts were expecting. Goods-producing jobs brought in only 40K, compared with the 389K from the Services sector. And the private sector still has a ways to go to make up for the 19.4 million jobs lost in the month of April alone.

Large companies (more than 500 employees), with its built-in advantages of financing and access to government aid, took the lion’s share of jobs at 298K,  followed by medium-sized firms (between 50-499 workers) with 79K and small establishments taking up the rear, 52K. Broken down by industry, more than half of the 428K total were taken up by just two: Leisure/Hospitality (+128K) and Education/Healthcare (+100K), with Construction pulling in a so-so 28K and Manufacturing a disappointing 9K. Info Services was down for the month.

These figures, of course, point us in the direction of Friday’s non-farm payroll report from the U.S. Bureau of Labor Statistics (BLS). The consensus, prior to the ADP report, was for 1.40 million new jobs having been created last month, down from the 1.76 million in July (which was much better than expected). Currently, the Unemployment Rate is supposed to tick down beneath 10% for the first time since March, though still at “pandemic levels.” April 2020’s Unemployment Rate of 14.7% is the longest on record, going back to 1948.

As Q2 earnings season winds to a close, big-box retailers mark their quarterly results. Macy’s (M - Free Report) , much maligned over the “shelter in place” period of the early stages of Q2, posted -81 cents per share in the quarter. This, however, was far better than the -$1.78 per share analysts were looking for. Revenues of $3.56 billion topped estimates by 1.38% for the quarter. This makes the fourth straight earnings beat, and 11th out of 12 quarters, for the storied retailer.

Obviously, foot traffic was way down from the year-ago quarter, but digital sales rose 53%. In the company’s statement, it expects holiday sales season to include more “tangible gifts,” like sweaters, and fewer “experiential gifts,” like gift cards and restaurant coupons. This would help Macy’s navigate the ongoing pandemic climate more strongly to the end of 2020. Shares, which had fallen 59% year to date, are up 7% in the pre-market on Q2 news. For more on M’s Q2 report, click here. 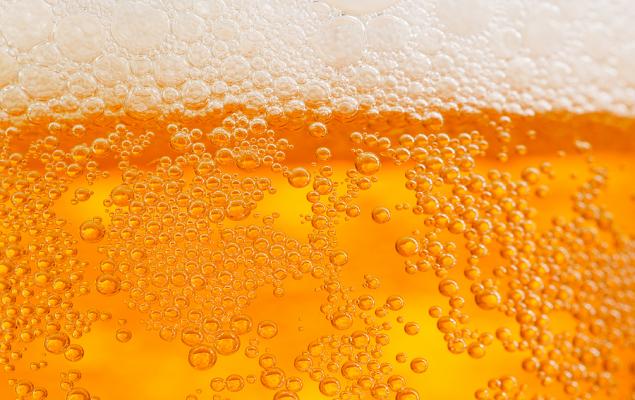