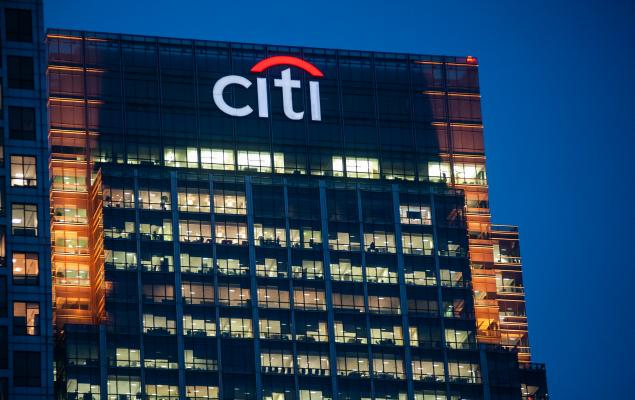 Citigroup Gets Fund Custody Licence in China From Regulators

With China liberalizing its mutual funds sector wider for global firms, Citigroup (C - Free Report) recently received a domestic fund custody licence by Chinese regulators. The New York bank is the first U.S. bank to get such a permit.

Notably, the license granted will aid the banking giant in serving people domiciled in China with its custody-related services to both mutual funds and private funds. However, the bank awaits clearance of an on-site inspection to be concluded later this year.

The development follows the opening up of the Chinese markets for foreign financial firms. China’s securities regulator — The China Securities Regulatory Commission (CSRC) — and the China Banking and Insurance Regulatory Commission for the first time came up with the permit of allowing local branches of foreign banks for application of fund custody licences this year.

The CSRC also eased rules for the foreign ownership of financial services firms in China this year giving way to foreign banks, insurers and asset managers to take majority ownership in their joint ventures in the country. Since April this year, global fund companies have been permitted to submit application to the CSRC for approval for buying 100% stakes in fund management joint ventures.

Therefore, the companies, which got approvals are being involved in creating and distributing mutual funds for the $2.3 trillion retail investor market in China.

“Citi’s China domestic fund custody licence is great news for our global clients,” David Russell, Citi’s Asia-Pacific head of securities services, said in a statement. “As international fund managers, securities firms, and insurance companies set up in China, we believe they will want a trusted service provider to help them mitigate risks and reduce costs.”

Notably, last week, BlackRock (BLK - Free Report) has become the latest U.S. financial firm to receive approval for setting up a majority-owned joint venture (JV) in China. It has also applied for a fund management license to set up its wholly-owned mutual fund in the country.

Shares of Citigroup have lost 4.1% over the past three months compared with the industry’s decline of 4.8%. The stock currently carries a Zacks Rank #4 (Sell).

Medtronic (MDT) Plans Up to $475M of Annual Cost Savings