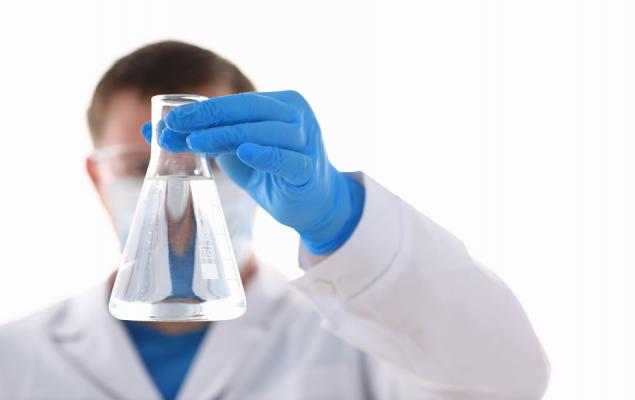 Vertex Pharmaceuticals Incorporated (VRTX - Free Report) announced that the FDA has accepted its three supplemental new drug applications (sNDA) seeking approval of its cystic fibrosis (CF) drugs, Trikafta, Symdeko and Kalydeco for additional rare CFTR mutations. If approved for this expanded use, these drugs will be eligible to treat additional 600 CF patients.

The sNDAs are based on in-vitro data from a validated cell assay model. Data from the model showed that some rare mutations in the CFTR gene are responsive to one of more of the three medicines.

Vertex’s stock has risen 25.8% this year so far compared with an increase of 2.7% for the industry.

Other than Trikafta, Symdeko and Kalydeco, Vertex also markets Orkambi. These four CF medicines are collectively approved to treat around approximately 45,000 patients worldwide

Consistent positive regulatory approvals have led to an increase in the eligible patient population for Vertex’s approved medicines in the past 2-3 years. In 2019 alone, Vertex received nine new regulatory approvals or label expansions for its CF medicines globally. Also, in 2019, Vertex reached a number of key reimbursement agreements in important ex-U.S. countries like England and France, which expanded access to its CF medicines. With consistent expansion in the patient population, Vertex’s CF product revenues rose 29% in 2017, 40% in 2018 and 32% in 2019. Vertex’s revenue growth in 2020 is primarily being driven by the uptake of Trikafta as well as higher international revenues due to additional ex-U.S. reimbursement arrangements. 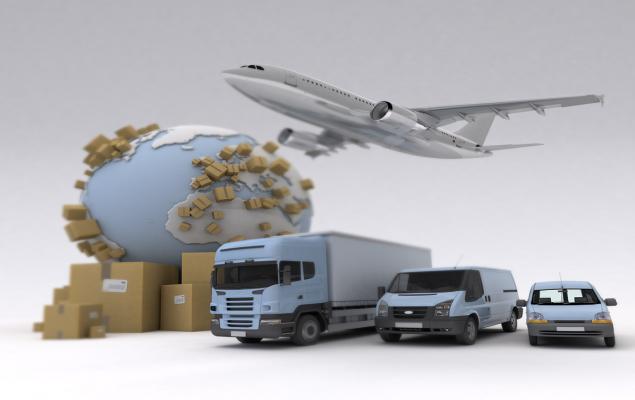