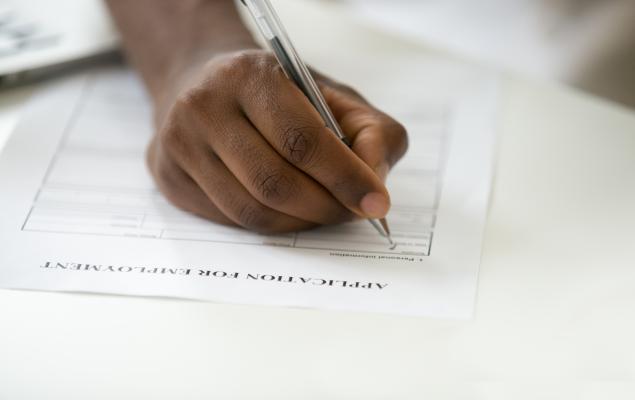 It’s Thursday morning, which means it’s time to look at the week’s Initial Jobless Claims totals, which dipped below 1 million for only the second time since the impact of the coronavirus pandemic struck. The headline figure of 881K was below the 940K expected and the 1.10 million posted the previous week.

Though we are happy to see these numbers continue to melt down, the rate of change has slowed greatly over the summer months. Nearly 900K new jobless claims is nowhere near the robust labor market we had been enjoying prior to the pandemic.

Continuing Claims, reported from the week previous to last, came down even further: 13.25 million was over a million long-term claims lower than the downwardly revised 14.49 million the prior week. Again, good news that these numbers have keep coming down — and have nearly halved the 24.91 million continuing claims we saw in mid-May — but any time more than 13 million Americans need to file for unemployment, it’s less than an optimum labor situation.

Tomorrow’s non-farm payroll report is expected to have delivered another 1.2 million new jobs to the U.S. economy, with an Unemployment Rate beneath double-digits for the first time since March. However, following ADP’s (ADP - Free Report) disappointing private-sector payroll tallies yesterday, analysts may be revising these figures ahead of tomorrow morning’s report.

The U.S. Trade Balance for July, however, is a different story: -$63.6 billion marks the lowest lev el we’ve seen since prior to the Great Recession more than a decade ago, plunging through the -$60 billion level for the first time since 2008. This is worse than the -$58.9 billion analysts were looking for, and a big drop from the -$50.7 billion reported for June.

Pre-market indexes are in the red this morning, though not necessarily on these data reports. Day-to-day market activity has proven itself to be at times outright defiant of economic realities; today, it looks a little bit more like profit-taking following yet another record close on the Nasdaq and S&P 500. Currently, the S&P 500 is down 15 points, the Dow -14 and the Nasdaq -146. 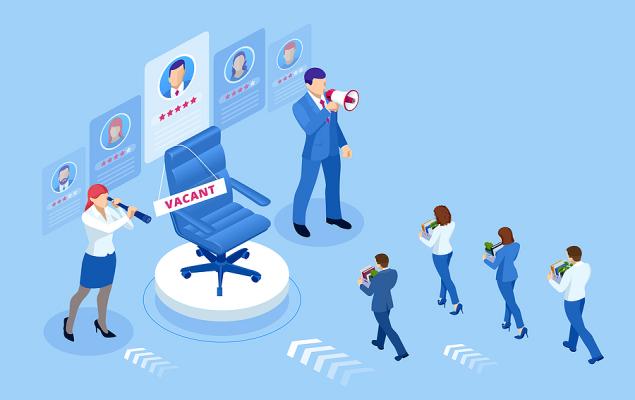