Revenues of $547.5 million also missed the consensus mark of $549 million.

Live-video service revenues were RMB2.6 billion ($368.4 million), down 16% year over year due to a decline in top of the pyramid paying users as a result of the coronavirus outbreak.

Meanwhile, Tantan has been accelerating the testing of its live video service since the middle of April. Live video service revenues from Tantan were RMB191.7 million ($27.1 million) in the second quarter of 2020.

Mobile marketing revenues plunged 50% year over year to RMB81.9 million (US$11.5 million). This downside resulted from lower demand from advertising and marketing customers, and decline in advertisement properties on Momo's platform.

Mobile games revenues slumped 50% year over year to RMB11.6 million ($1.6 million), primarily due to decrease in the number of quarterly paying users.

Monthly active users (MAU) on Momo application were 111.5 million in June 2020, down 1.8% year on year. There were 3.5 million net additions from the previous quarter.

Non-GAAP cost and expenses increased 2% year over year to RMB2.9 billion ($413.8 million) attributable to an increase in marketing and promotional expenses to attract users on Tantan and an increase in revenue sharing with virtual gift recipients for the company’s virtual gift service.

However, on a non-GAAP basis, the reported operating loss of TanTan segment was RMB62.4 million ($8.8 million), compared with non-GAAP loss from operations of RMB47.9 million in the year-ago quarter.

Long-term earnings growth for Etsy, Dropbox and Lenovo Group is currently projected at 26.5%, 34.4% and 13.5%, respectively. 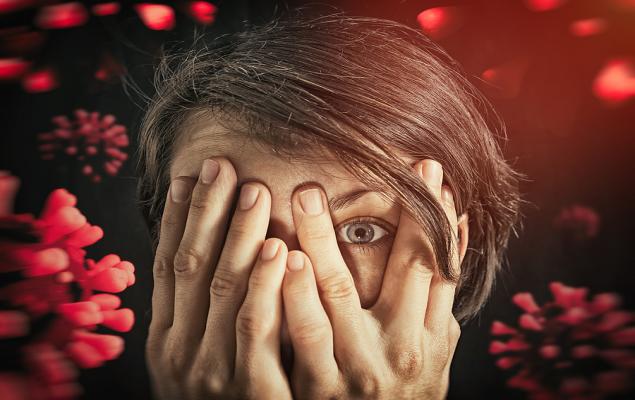 3 Coronavirus-Led Threats to MedTech That May Linger